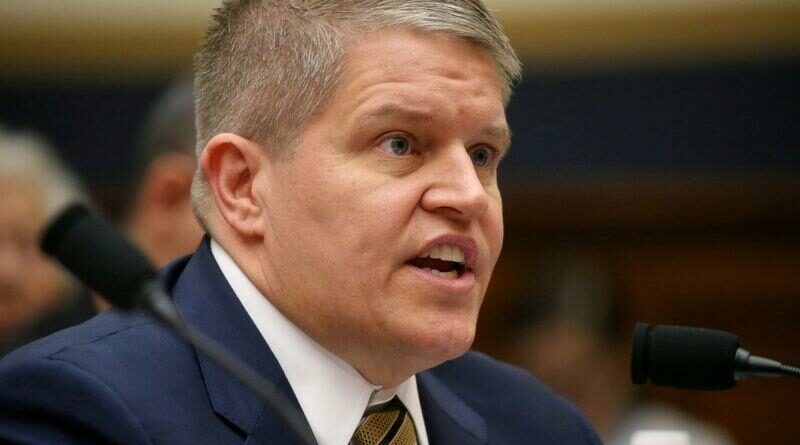 WASHINGTON (Reuters) – U.S. President Joe Biden’s pick to head the Bureau of Alcohol, Tobacco, Firearms and Explosives on Wednesday confronted head-on a social media disinformation campaign against him, telling a Senate committee he played no part in a deadly encounter between agents and members of a cult in Waco, Texas, in 1993.

David Chipman here, a gun control advocate with more than two decades of law enforcement experience at ATF, early in the hearing addressed doctored images circulating on social media that are falsely described as showing him in the rubble of a compound where 76 Branch Davidians and 4 federal agents died in a botched raid.

“That is not me,” Chipman said in testimony before the Senate Judiciary Committee on Wednesday, adding that the photo circulated online was taken at Waco, but that it does not depict an ATF agent.

Chipman said he worked on the trial team for the government after the incident and noted that he was selected for this role specifically because he had “no involvement in the actual case.”

“Buckle your seatbelt,” Durbin said. “You want to be the head of the ATF, hang on tight.”

The Senate is split 50-50, but Biden hopes his fellow Democrats can muster a majority with Vice President Kamala Harris casting the decisive vote if needed.

The job is so politically fraught that the Senate has confirmed just one nominee in the last 15 years. Most have been acting directors.

Chipman works as a policy adviser for Giffords, a gun control advocacy group founded by former U.S. Representative Gabrielle Giffords and her husband Senator Mark Kelly after a gunman shot and wounded her in 2011.

His advocacy role has inflamed many Republicans as well as pro-gun groups like the National Rifle Association. On Tuesday, 20 Republican attorneys general wrote to several U.S. senators urging them to vote against Chipman. 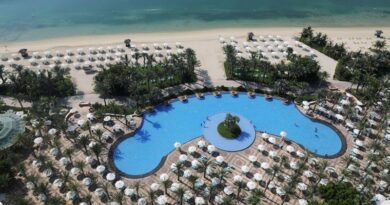