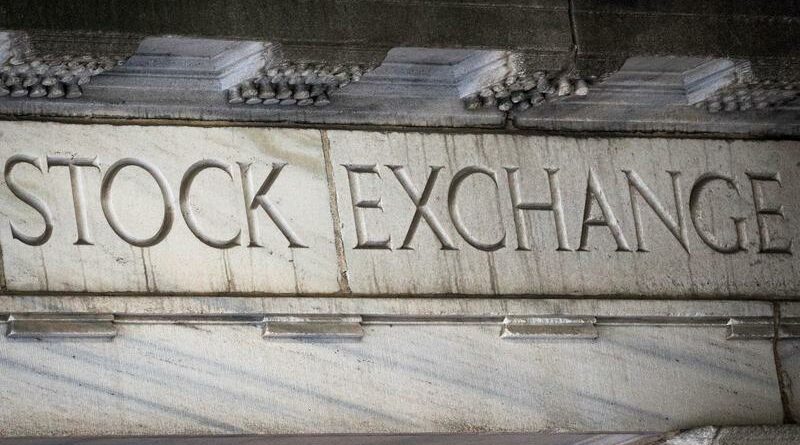 NEW YORK (Reuters) – A massive trade in the U.S. options market on Thursday appears to be betting that the calm enveloping U.S. stocks in recent weeks will give way to a big rise in volatility over the next three months.

One or more traders laid out a roughly $40 million bet that the Cboe Volatility Index – often called Wall Street’s fear gauge – will break above the 25 level and rise towards 40 by mid-July, trading data showed Thursday.

The VIX closed at 16.95 on Thursday, its lowest close since February 20, 2020, just before the coronavirus pandemic spooked investors and roiled global financial markets.

Some 200,000 of the VIX July 25 – 40 call spread traded over the course of two hours on Thursday, starting at 10 a.m. The trades made up about a third of the average daily trading volume in VIX options, according to Trade Alert.

The trades involved the purchase of the spread’s lower strike calls for an average price of about $3.37, partly funded through the sale of the higher strike calls at about $1.30 per contract.

For the trade to be profitable, the VIX would need to rise above 25 by mid-July.

Given that big rallies in the options-based index tend to come during turbulent periods for stocks, the trade could represent a bearish outlook for equities.

The S&P 500 closed at a record high on Thursday helped by a rise in technology and other growth stocks. 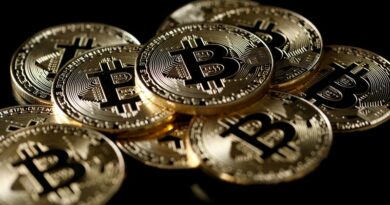