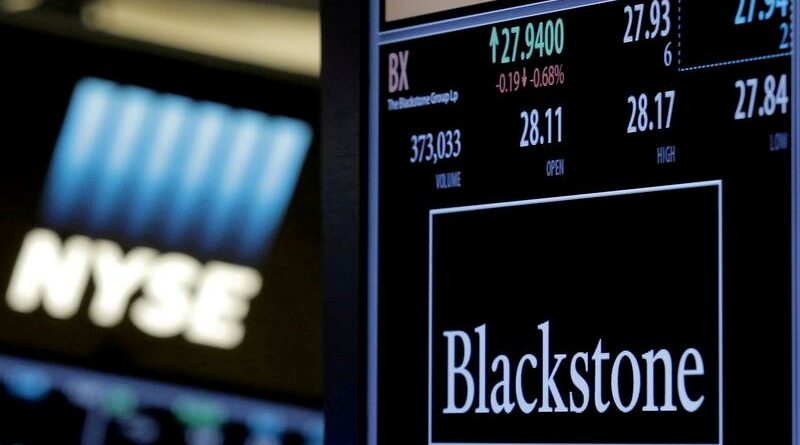 (Reuters) -Blackstone said on Tuesday it would deploy around $1 billion in partnership with an advisory firm owned by music executive Merck Mercuriadis to buy music rights and record songs as online streaming gains popularity and becomes more lucrative.

As part of the partnership, Blackstone will take an ownership stake in Hipgnosis Song Management, an adviser to the London-listed music catalogues investor Hipgnosis Songs Fund (SONG).

The pandemic and lack of live concerts has prompted artists, including Bob Dylan, to monetise some of their older work, at a time streaming services have been garnering listeners.

“This new partnership with Blackstone will deliver financial strength to invest in proven songs,” Mercuriadis said in a statement.

SONG will also benefit from the Blackstone investment as it would be able to co-invest in the acquisition of future music rights, the companies said.

Blackstone has a growing interest in music, and has also invested in MNRK Music, formerly known as eOne Music, and SESAC.