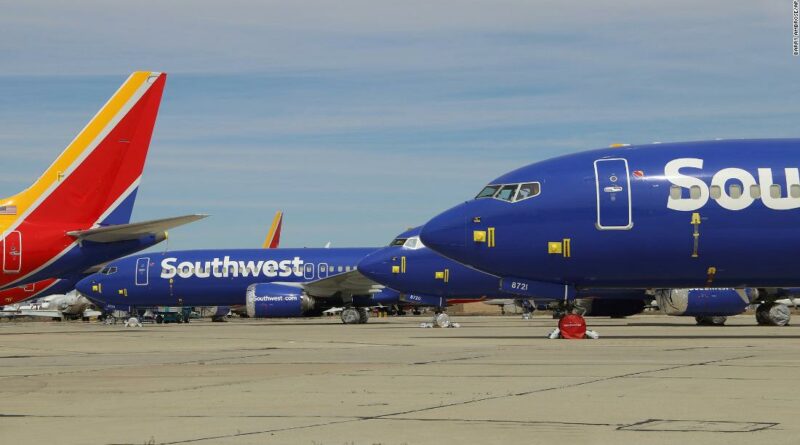 New York (CNN Business)Boeing on Tuesday reported strong orders and deliveries for March and the first quarter. But Boeing’s rebound is already at risk of unraveling.

In March, Boeing took new orders for 185 of its 737 Max planes, including a 100-jet order from Southwest –the biggest since the plane’s grounding. But Boeing also still has airlines canceling orders for the plane, with 156 cancelled orders in the month.
Delivers were also strong in March, with the 19 737 Max planes, three military versions of the 737, and seven widebody jets, including two of the 787 Dreamliners to United Airlines, the first 787 deliveries since last fall due to a separate problem with that plane’s production.

The 29 planes delivered in March brought first-quarter deliveries to 77. That’s by far its best quarter since 2019, before the pandemic brought demand for air travel to a near halt and forced airlines to delay the delivery of new jets in order to conserve cash. The deliveries are important because Boeing gets most of the cash from a sale at the time the plane is delivered.

Not out of the woods yet

Although March was a good month for Boeing, the company announced a new problem with the Max Friday, advising 16 airlines to not fly the plane until it can be checked for a possible electrical problem. Boeing (BA) has yet to say how many of the planes are affected.
It was a blow to the company, which has been bouncing back from a record loss in 2020 and more than $20 billion in costs from the 737 Max grounding.
Since that time, Boeing has delivered 85 of the jets to customers, many of them jets that were built during the grounding but never delivered.
Boeing still has hundreds of completed jets set to deliver to customers — so many that it doesn’t expect to deliver them all this year. Only about half should be delivered by the end of 2021, with most of the rest in 2022. It will have to find new buyers for some of the jets, since some customers canceled the orders during the grounding. 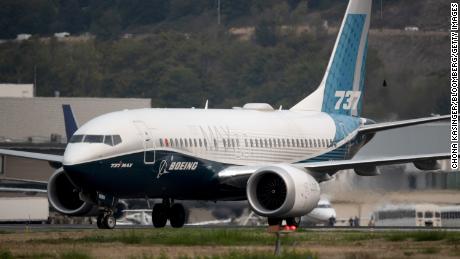 After the latest grounding, Boeing and the airlines have not given guidance for when they expect the planes back in the air, or whether or not it will delay those deliveries of completed jets significantly. Southwest (LUV), which has more of the jets than any other airline, said none of the newly grounded 737 Max planes have been returned to service as it awaits word from Boeing on a possible fix for the plane. A statement from American (AAL) Airlines, one of the 16 airlines affected by the order, suggested that the planes having the problem were the newer versions of the jets — those delivered since the US Federal Aviation Administration agreed to lift a 20-month grounding last November.
If history is a guide, the new grounding could take a while. Throughout the 20-month grounding, Boeing repeated gave estimates for when the plane would be allowed to fly again that proved way too optimistic.
“They haven’t covered themselves in glory with transparency,” said Richard Aboulafia, aerospace analyst with the Teal Group. “It doesn’t look like something that would necessitate a design change or major surgery. But given the history, it pays to be wary.”

The good news is that this problem was discovered without either a crash or other safety incident that could have be devastating for the already troubled jet, Aboulafia said.

The grounding was imposed after two fatal crashes in October 2018 and March of 2019 that killed 346. The fact that Boeing and FAA didn’t move faster to ground the plane after the first crash, despite evidence that it was a flawed safety system that was responsible for the crash, has seriously damaged Boeing’s safety reputation. Family members of the crash victims have called for the 737 Max not to be flying, saying it’s a flawed aircraft. Another incident could have been devastating, especially with numerous nations, including China, yet to approve the plane to fly in their airspace once again.
The Max is crucial to Boeing’s future. Boeing has orders for more than 3,000 still on the books, despite the jet’s problems. And the market is shifting away from widebodies, where Boeing is the market leader, to the single-aisle jets like the 737 Max, where Boeing’s rival Airbus (EADSF) is the leader.
Source: Read Full Article 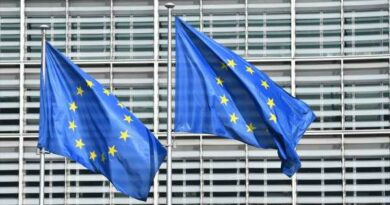