Home » Markets » Brazil raises about $6 billion in Eletrobras shares in world's No.2 offering of the year 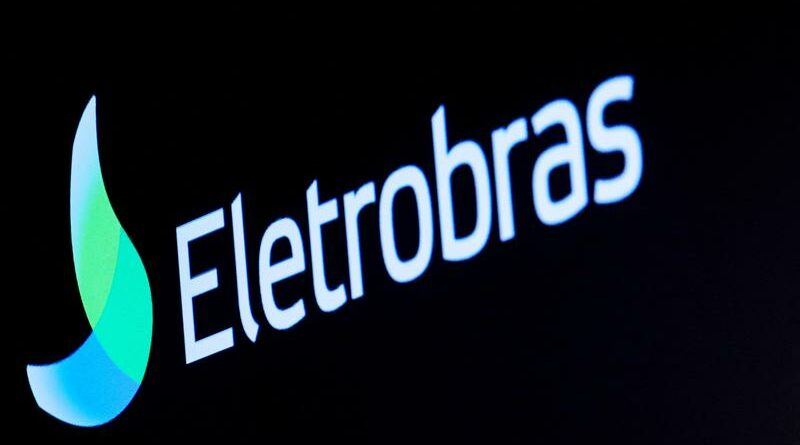 RIO DE JANEIRO/SAO PAULO (Reuters) -Brazil’s government on Thursday night moved forward with its bid to privatize Eletrobras, Latin America’s largest utility, as the share offering through which its stake in the company is set to be diluted was priced.

FILE PHOTO: The logo for Eletrobras, a Brazilian electric utilities company, is displayed on a screen on the floor at the New York Stock Exchange (NYSE) in New York, U.S., April 9, 2019. REUTERS/Brendan McDermid

Centrais Eletricas Brasileiras SA, as the utility is formally known, said in the early hours of Friday that the offering was priced at 42.00 reais per share, with a total 29.29 billion reais ($5.97 billion) being raised.

The total announced by the firm included only a primary offering of new shares issued by the company and a smaller secondary offering of shares held by the state development bank.

If a greenshoe option aimed at price stabilization is fully exercised, the offering increases by 15% and the total amount goes up to 33.68 billion reais ($6.87 billion).

According to sources, demand for the deal was strong and allowed the additional allotment to be sold, making it the world’s second-largest share offering this year.

Reuters had reported the pricing late on Thursday, citing two sources with knowledge of the matter.

Privatizing the utility was seen as crucial for President Jair Bolsonaro, who has so far delivered few of the state asset sales he pledged before taking office in 2019.

Bolsonaro, a self-proclaimed free-market advocate, is set to face former President Luiz Inacio Lula da Silva – an avowed opponent of privatizations – in the first round of the presidential election on Oct. 2.

A source said the demand for the deal, Brazil’s largest share offering in 12 years, was above $14 billion, with investors including pension funds, state investors, long-only portfolios, hedge funds and retail investors.

“The high demand for the follow-on offering is yet another positive step in the company’s privatization process,” said Rodrigo Crespi, an analyst at Guide Investimentos.

The 42-real pricing represented a 1.17% discount to the closing price of shares in Eletrobras on Thursday.

On Friday, preferred shares in Eletrobras were down 5.7% at 40.06 reais, making the utility one of the top losers on Brazil’s Bovespa stock index, which fell 1.3%.

“There is no panic, just a speculative move,” said Sidney Lima, an analyst at Top Gain, noting that a number of investors who bought shares of Eletrobras recently were now selling positions after the pricing was set.

The government’s stake in the utility is set to drop from 72% to around 45%.

Unlike some other big state asset sales, no single investor, foreign or domestic, was able to take control of the company through the process, which set a voting right ceiling of 10% on individual stakes. Eletrobras is yet to confirm its new shareholder structure.