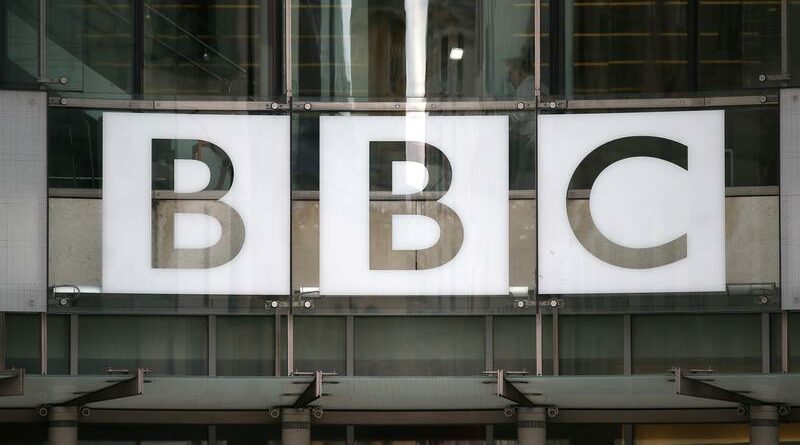 LONDON (Reuters) – Britain is to name former Goldman Sachs banker Richard Sharp as the next chairman of the BBC as the broadcaster faces questions about its future funding and purpose as viewers turn to new competitors, Sky News reported on Wednesday.

Sharp has recently been acting as an adviser to finance minister Rishi Sunak, Sky said.

He will succeed David Clementi, a former deputy governor of the Bank of England, who is stepping down next month after four years.

The chairman, who is officially appointed by the queen on the recommendation of the government, is responsible for upholding and protecting the independence of the BBC, which is funded by a licence fee paid by every TV-watching household.

The new chairman will join the broadcaster as it faces some of the biggest threats to its future since it was founded 98 years ago.

Prime Minister Boris Johnson has voiced scepticism about the licence fee at a time when the BBC’s TV audiences are shrinking and streaming services like Netflix are growing in popularity.

The BBC is often accused of bias by critics from both ends of the political spectrum. While some Conservatives perceive it to be London-centric and left-leaning, those on the left of the opposition Labour Party see it as biased against them.

A review of the BBC’s funding is due in 2022 before its royal charter needs to be renewed in 2027.

Clementi confirmed he would step down in June when he announced the appointment of Tim Davie as the new director general of the broadcaster.

Davie is editor in chief, responsible for the BBC’s content across television, radio and online services, as well as leading it operations.

The Department for Digital, Culture, Media and Sport declined to comment on the Sky News report.