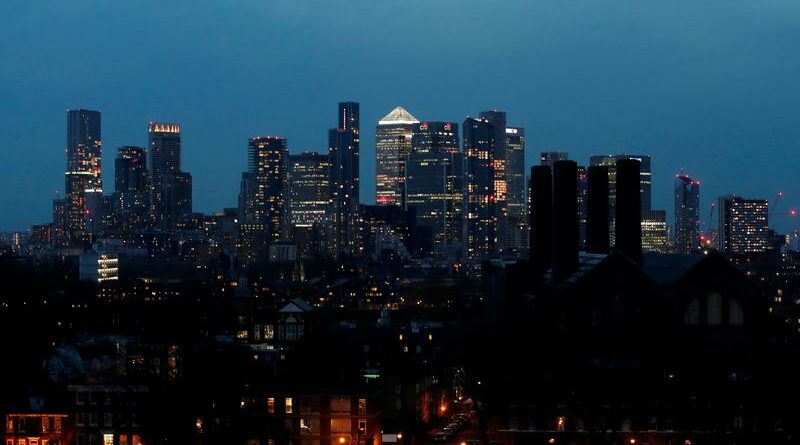 LONDON (Reuters) – The City of London may be better off staying out of the EU’s financial services market as it would have to sacrifice autonomy over setting rules to win full access, a report by Britain’s upper house of parliament said on Wednesday.

The European Union has yet to grant Britain direct financial market access after it left the bloc on Dec. 31 and large amounts of trading in stocks and derivatives denominated in euros has shifted to Amsterdam from London.

Brussels will consider whether to grant full access, known as equivalence, once it has agreed a memorandum of understanding with Britain on a new forum for cooperating on financial rules, an agreement that is due by the end of March.

“We agree that broad positive equivalence determinations would best meet the needs of practitioners in both the UK and the EU, but recognise that in many areas the EU is unlikely to grant these without the UK sacrificing more decision-making autonomy than equivalence is worth,” the lawmaker’s report said.

The new cooperation forum was a start, it said.

“However, this dialogue will be worth little if it is not based on transparency and trust. We urge the government and regulators to pursue as deep a level of cooperation, predictability and information sharing as possible,” it said.

The Bank of England has warned that Britain’s financial services industry, which accounts for 7% of the country’s economic output, should not be forced to accept EU rules.

But the government has said there will be no bonfire of regulations as it reviews its financial rules, an assurance the lawmakers in the House of Lords welcomed in their report.

Financial firms would like the new forum, which will be for regular, informal talks between regulators, to also include formal consultations with the industry.

“The government should consult regularly to ensure it is representing the UK financial services sector’s interests and priorities in the dialogue,” the House of Lords report said.

“Changes should be transparent and designed to enhance the attractiveness and competitiveness of the UK’s financial services sector,” it said.

Financial services contributed 132 billion pounds ($182 billion) to the British economy in 2019 with a third of exports going to the EU.

Disney World Gears Up for Its Last Slow Summer 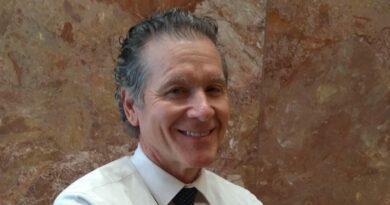 A fund manager who's beaten 97% of his peers over the past 5 years shares 6 of the stocks he's most bullish on as Biden takes a friendlier stance toward cannabis, electric vehicles, and more