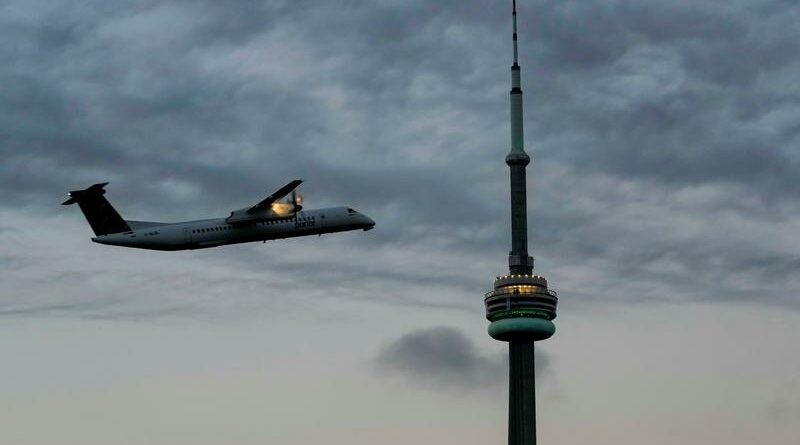 OTTAWA (Reuters) -Canada, seeking to halt the spread of the Omicron coronavirus variant, will require people arriving by air from all nations except the United States to take a COVID-19 test, Health Minister Jean-Yves Duclos said on Tuesday.

Ottawa is also expanding a ban on travelers from southern Africa to cover three more nations, bringing the total to 10.

Canada has identified six people with the new variant, at least three of whom were recently in Nigeria.

“All air travelers coming from outside Canada, apart from the United States, will now need to be tested at the airport (where) they are landing in Canada,” Duclos told a briefing.

“They will then need to isolate themselves until they get the results of their test.”

Duclos said the Liberal government would talk to the 10 provinces to see whether the testing requirement could if required be extended to cover everyone entering the country, both by air and across the U.S. land border.

“We don’t know if it would need to be done,” he said, adding no decision had been taken.

Transport Minister Omar Alghabra said foreign nationals who had been to Nigeria, Malawi and Egypt in the previous 14 days would be temporarily banned from entering Canada.

Canadians and permanent residents who have been in the 10 countries, even those who are fully vaccinated, must also be tested before entering Canada, he added.

The western Canadian province of Alberta has confirmed one case of the omicron variant, chief medical officer Deena Hinshaw told reporters on Tuesday.

Hinshaw said the person was asymptomatic and had recently traveled from Nigeria and the Netherlands.

The premiers of Ontario and Quebec, Canada’s two most populous provinces, are calling on Ottawa to impose tougher measures and more testing for the virus.

The Latest: China's Huawei to develop 5G with Russia's MTS 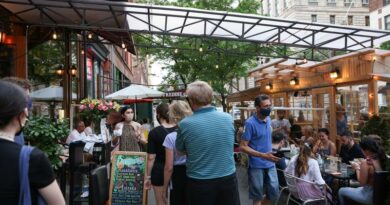