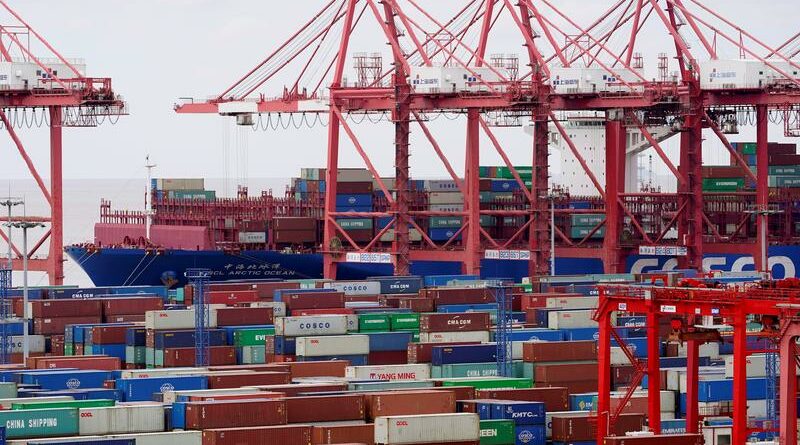 BEIJING (Reuters) – China’s trade surplus with the United States stood at $31.78 billion in May, Reuters calculations based on Chinese customs data showed on Monday, up from a $28.11 billion surplus in April.

For the first five months of 2021, China’s trade surplus with the United States stood at $132.46 billion, compared with a $100.68 billion surplus in January-April.

The Biden administration is conducting a review of U.S.-China trade policy, ahead of the expiry of their Phase 1 deal at the end of 2021 which called for China to increase purchases of U.S. agricultural goods, manufactured products. 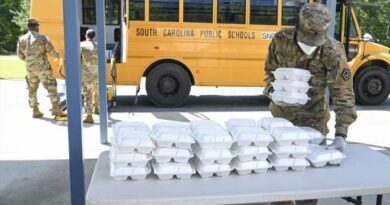 'Give the Democratic Darling a run for her money': Tomi Lahren backs AOC challenger