** Leading the gains, the sub-index of new energy vehicles gained 1.9% while the energy sector rose 1.4%.

** Shares in Contemporary Amperex Technology Co Ltd, the world’s biggest battery maker for new energy vehicles, climbed as much as 7.6% in the morning after reporting a 22% jump in its 2020 net profit.

** Hong Kong shares of restaurant group Yum China Holdings Inc rose to their highest since Feb. 18 after reporting better than expected revenue for the first quarter.

** China is set to report its first population decline since 1949, the Financial Times reported on Tuesday, complicating the challenges faced by policymakers to ensure the country’s long-term economic growth. ** Investors are expecting a politburo meeting, the top decision-making body of China’s ruling Communist Party, to happen sometime later this week for comments and guidance on policy deliberations. 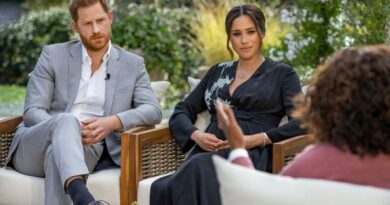