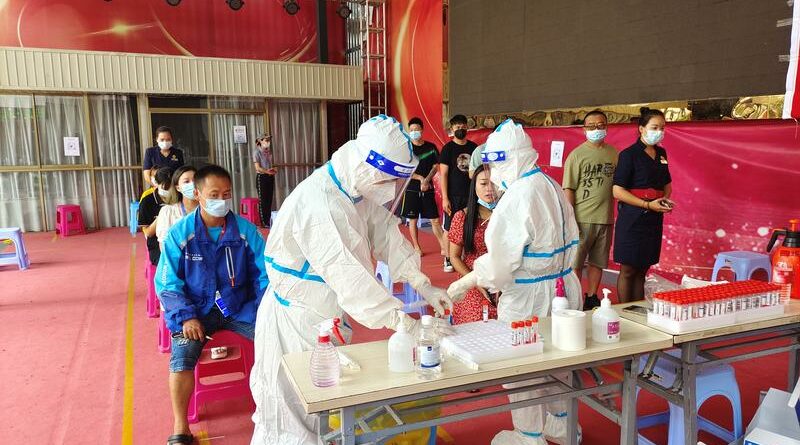 The 15 confirmed cases compared with three confirmed locally transmitted cases a day earlier. Two of the cases confirmed for July 6 had previously been identified as asymptomatic cases, which China does not classify as confirmed cases. The other 13 were identified through mass testing in the city of Ruili, the Health Commission of Yunnan Province said in a statement.

Provincial authorities have prevented individuals from leaving or entering Ruili without special permission since July 5.

The last outbreak of local COVID-19 cases in China was in the southern Guangdong province in mid-June. 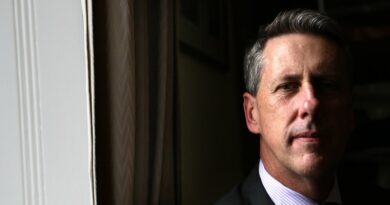 ‘Failure rate is going through the roof’: Stockbrokers rail against mandatory compliance test