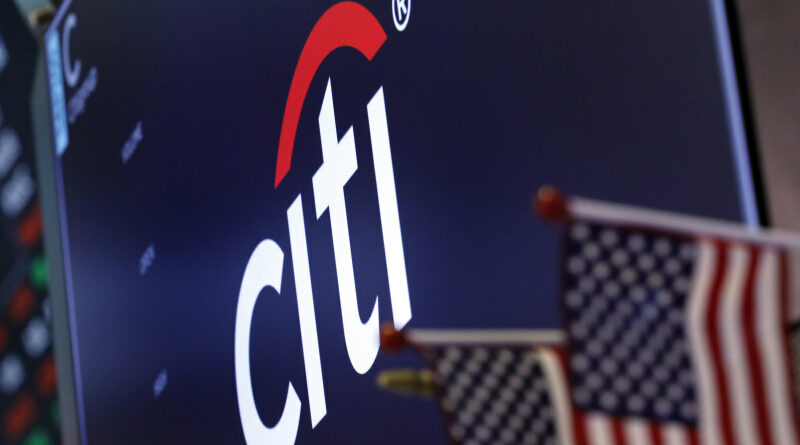 Banking giant Citi has put its Australian retail banking assets on the auction block, as part of a global move to focus on businesses with greater potential for growth and higher returns.

Citi, which is the fifth-largest issuer of credit cards in the country, on Thursday night said it would remain in Australia but it would focus on areas including investment banking, commercial banking, markets and trade services. 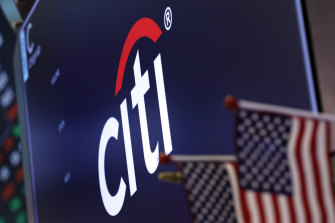 Citi has put its Australian consumer businesses on the block.Credit:AP

Citi Australia chief executive Marc Luet said the bank had started a sale process for the business, which includes credit cards, wealth management and mortgages, and it had received interest from several buyers.

“Citi’s consumer bank in Australia is an attractive and profitable business, employing highly skilled and dedicated team members. Citi is committed to securing the best possible outcome for our employees and our customers,” Mr Luet said in a statement.

“We are committed to the Australian market and the move will allow us to focus our resources on businesses that can drive stronger growth, deliver scale and enhance returns over the long run.”

Citi, a US-listed bank with global operations, started retail banking operations in Australia in 1985. It was the first foreign bank to be granted a domestic banking licence following the opening up of the nation’s financial system.

It has 1.8 million customers and has carved out a strong position in credit cards, where it has 12 per of the market and is the fifth-largest player behind the Commonwealth Bank, Westpac, ANZ Bank and National Australia Bank.

Latest figures from the Australian Prudential Regulation Authority say Citigroup has a domestic credit card portfolio worth $3.5 billion and about $6.5 billion in mortgages.

The sale comes amid a period of consolidation and change in the local banking industry, with Bank of Queensland earlier this year announcing it would buy ME Bank, and there has also been speculation that AMP’s banking unit could be sold.

Mr Luet said Citi saw growth opportunities in financing Australian companies’ move towards a lower-carbon economy. He said there was increasing demand from companies developing their environment, social and governance (ESG) strategies, including firms looking to sell or de-merge parts of their businesses. 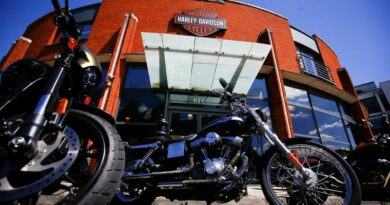