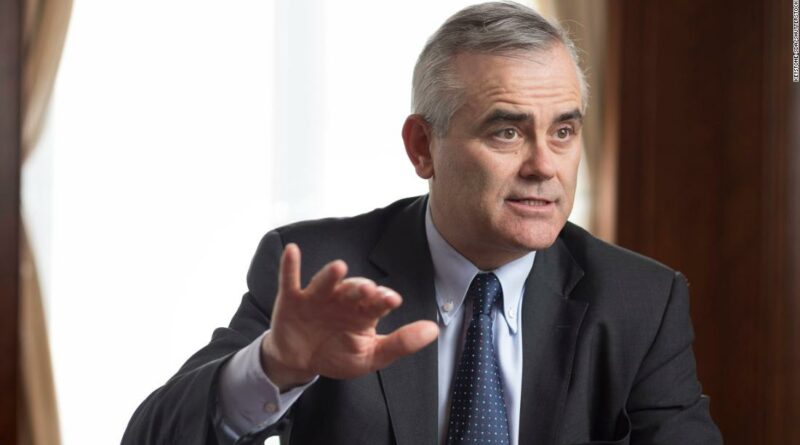 New York (CNN Business)Most chief executive officers, when asked if their firm is for sale, would give a boring, lawyer-approved response about how their company does not comment on rumors or speculation.

“As you would expect, we never comment on rumors,” Gottstein said. “And my father once gave me advice: for really stupid questions, you better don’t comment at all. So I think I will listen to my father’s advice.”

Credit Suisse (CS) has been the subject of much takeover speculation due to its recent lousy performance. The stock has fallen about 30% this year and is near a 52-week low.

In a statement to CNN Business, a spokesperson for State Street (STT) likewise knocked down that rumor, saying that it ” is not pursuing an acquisition of, or any other business combination with, Credit Suisse. There is no basis to the continuing market rumors.”
State Street added that it has a long-standing company policy of not commenting on such speculation, but in this case “we feel a response to these reports is now warranted in this instance, as we are in the midst of a pending acquisition of Brown Brothers Harriman Investor Services.”

State Street’s stock has plunged about 25% this year, as market volatility is hurting its massive exchange-traded fund business. State Street’s asset management unit is the sponsor for the popular SPDR family of ETFs.
On Wednesday, Credit Suisse warned that it would report a second quarter loss, due largely to volatility created by Russia’s invasion of Ukraine and rising interest rates.
But the European financial giant also is dealing with massive internal problems. Mounting legal costs tied to litigation from last decade’s mortgage crisis as well as more recent fraud allegations, have hit profits.

Several executives have left the firm or been forced out in the past few years. Most recently, Credit Suisse’s chairman stepped down amidst reports that he broke the company’s own Covid-related travel rules.
The bank also was hit hard by its exposure to the collapsed hedge fund Archegos, which led to a multi-billion dollar loss for Credit Suisse last year.
Source: Read Full Article 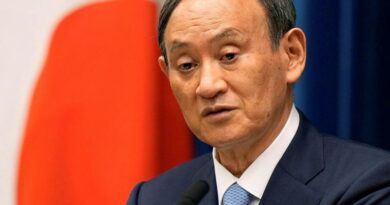