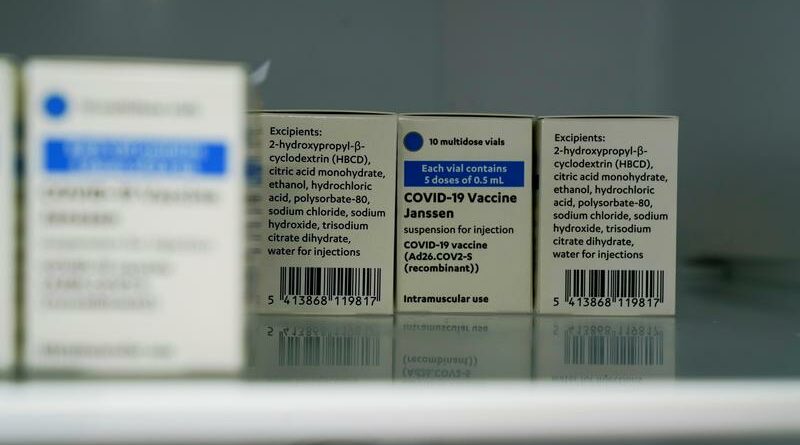 The Nordic country last month stopped using AstraZeneca’s vaccine altogether over a potential link to a rare but serious form of blood clot.

Excluding the J&J vaccine, which accounts for around a third of Denmark’s total contracted supplies of COVID-19 shots, could significantly delay the country’s vaccination calendar.

The rollout of J&J’s vaccine has also been delayed elsewhere in Europe over similar clotting concerns.

Danish health authorities are expected to make an announcement on the vaccine at the beginning of this week.

Europe’s drug regulator, the European Medicines Agency, said on April 20 it had found a possible link between J&J’s vaccine and rare blood clotting issues in adults who received doses in the United States.

But it backed the vaccine’s overall benefits against any risks.

EMA said its safety committee had concluded that a warning about unusual blood clots with low platelets must be added to the vaccine’s labels, just as was required of AstraZeneca. J&J said in a news release that it would comply with that measure. 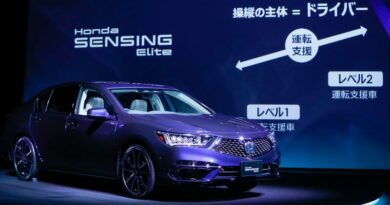