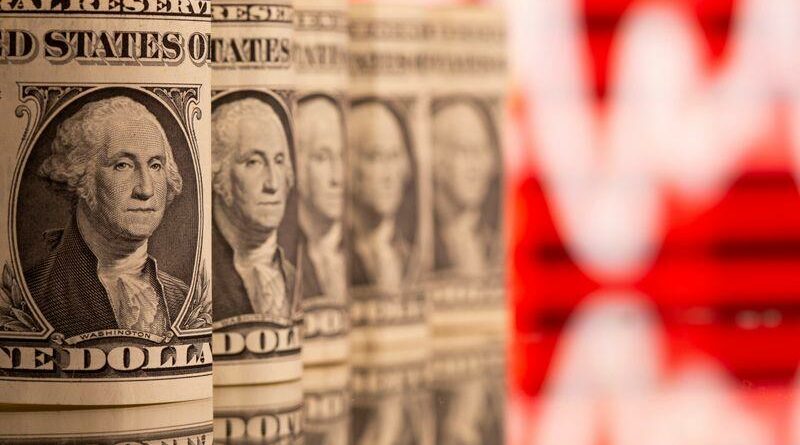 TOKYO (Reuters) – The dollar stood near three-week lows against the euro and the yen on Wednesday, after a larger-than-expected uptick in a U.S. consumer price gauge did not spark wider fears about accelerating inflation and the Federal Reserve’s tapering.

While the dollar was stuck near its familiar ranges against most other currencies, the dollar’s index against a basket of six major units hit a three-week low of 91.791 and last stood at 91.831.

The greenback’s fall came as the U.S. consumer price index jumped 0.6% in March versus the previous month, the largest gain since August 2012, and rose 2.6% from a year earlier, both 0.1 percentage point above market expectations.

The core CPI, which excludes volatile foods and energy, was also a tad stronger than expected, with a year-on-year increase of 1.6%.

“Inflation has been expected to accelerate in the April-June quarter. Although the latest reading was a bit stronger than expected, it wasn’t out of the blue,” said Masafumi Yamamoto, chief currency strategist at Mizuho Securities.

Speculation that firmer inflation could propel the Federal Reserve to reduce its quantitative easing and low interest rates earlier than it has pledged has been a major driver of the dollar’s rally in the first quarter.

The dollar lost steam however as U.S. bond yields dipped on Tuesday, thus reducing the currency’s yield attraction, as solid demand for a 30-year bond auction trumped any worries about inflation. [US/]

The U.S. central bank has said it will look through temporary increases in inflation, and analysts expect it will allow inflation to run hotter than previously expected before raising rates.

Philadelphia Fed Bank President Patrick Harker said on Tuesday it is unlikely that inflation will run out of control this year.

Still many investors are wary of risk of further acceleration in the U.S. economy as vaccination rollouts have moved fast, allowing economic activities to restart.

“Eventually there will be another large scale fiscal stimulus, which should support the dollar,” Mizuho’s Yamamoto also added.

Elsewhere, the Singapore dollar rose 0.2% to S$1.3386 per U.S. dollar after the Monetary Authority of Singapore (MAS) left its exchange-rate policy settings unchanged.

Biden phoned Putin to propose they meet in a third country, in a sign of concern about tensions spinning out of control in the Ukraine crisis.

In crypto, bitcoin traded at $63,287 after hitting a record high of $63,769, ahead of the listing of shares in cryptocurrency platform Coinbase on Nasdaq. 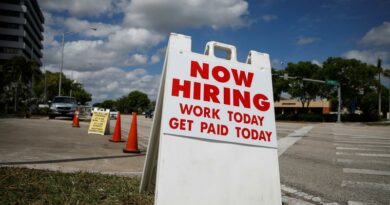 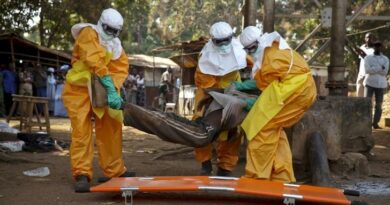