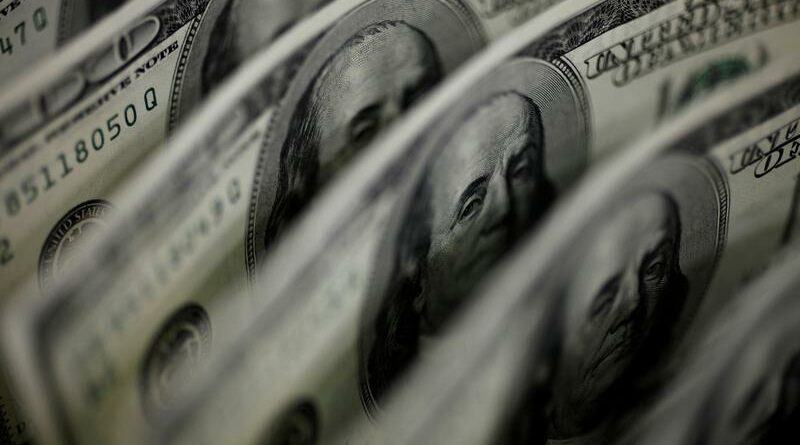 NEW YORK (Reuters) – The dollar inched higher on Wednesday as the U.S. Treasury Secretary and Fed chair indicated to Congress that they had confidence in the U.S. economy.

The dollar index, which touched a four-month high earlier in the session, was supported by safe-haven flows even as some investors fretted over potential U.S. tax hikes.

The dollar rose against a basket of currencies to 92.5100. Yields on the 10-year Treasury fell a bit to 1.612% but remained near recent highs after an auction of five-year notes.

“The dollar is set to rise further, our vaccine rollout is coming along,” said Ronald Simpson, managing director, global currency analysis, at Action Economics. “Europe is sucking wind on the vaccine front.”

U.S. Treasury Secretary Janet Yellen told Congress she was open to banks buying back stock and paying dividends, an updated view showing her confidence in the economy. Federal Reserve Chair Jerome Powell also said that he thinks 2021 will be a “very, very strong year in the most likely case.”

Risks remain, however, such as the ongoing resurgence of COVID-19 in Europe and possible tax hikes in the United States. Inflation could also rear its head as disruptions in the supply chain exert cost pressures for manufacturers, with U.S. factory activity picking up in early March.

Euro zone business activity unexpectedly grew this month, a preliminary survey showed, but with much of Europe suffering a third wave of coronavirus infections and renewed lockdown measures, that may not last through April.

The index that measures the dollar’s strength against a basket of peer currencies is up nearly 3% year to date, confounding widely held expectations among analysts for a decline.

The safe-haven yen rose 0.14% in afternoon trading in the United States.

Australia’s dollar – considered a liquid proxy for risk – weakened further on Wednesday. The Aussie slipped to as low as $0.7582, a level not seen since Feb. 5., before recovering.

Oil Slumps With Equities as Concerns Rise Over Inventories

Adidas closes all US stores after looting: report 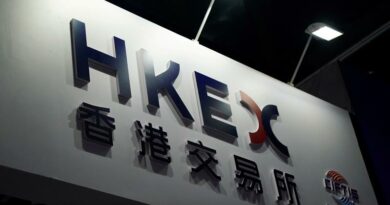