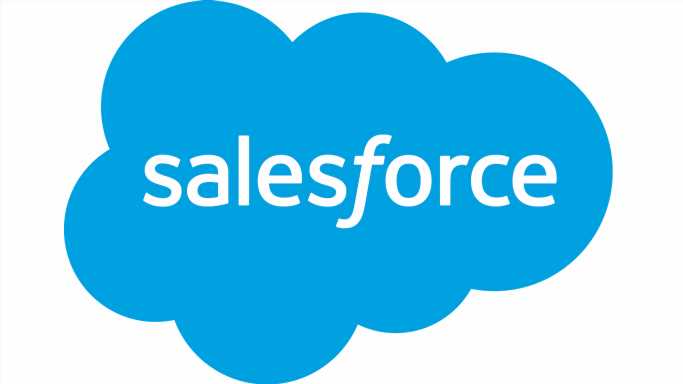 Here’s a quick look at some earnings reports that were released after markets closed on Thursday. All the reports we have covered beat both profit and sales estimates, but only one of the companies is posting a significant share price gain following the reports.

With just over a month left in the current earnings season, the number of reports issued every day has dropped from a few hundred to a few dozen. Earlier this week, we had reports on Wednesday from Lordstown Motors, Nordstrom and Zscaler. Then on Thursday, Best Buy, Nvidia, Snowflake and more reported results.

Cloud content management provider Box Inc. (NYSE: BOX) reported results Thursday evening that exceeded both top-line and bottom-line expectations. Earnings per share (EPS) of $0.18 were a penny better than expected, and revenue of $202.4 million topped the S&P Capital IQ consensus of $200.4 million. Box offered mixed guidance for the second quarter and the full year, coming in a bit light on EPS and a little higher on revenue expectations.

Dell Technologies Inc. (NYSE: DELL) also beat top-line and bottom-line estimates from S&P Capital IQ. The tech products maker reported first-quarter 2022 EPS of $2.13, 31% better than the consensus, with revenue beating consensus by 4.7% to ring in at $24.5 billion. The company said it plans to pay down at least $16 billion in debt in the current fiscal year, above Dell’s prior target of $14 billion. The increase is partly the result of a planned special dividend related to Dell’s spin-off of its majority stake in VMware.

Dow Jones industrial average component Salesforce.com Inc. (NYSE: CRM) also beat both top-line and bottom-line estimates. The company reported EPS of $1.21, nearly 38% above the consensus estimate, and revenue of $5.96 billion, a year-over-year increase of 22.6% and about 1.2% above the consensus estimate. Salesforce raised its guidance for both the second quarter and the full 2022 fiscal year. For the year, the company now expects EPS of $3.79 to $3.81 and sales of $25.9 to $26 billion. The new guidance topped S&P Capital IQ estimates for EPS of $3.45 and sales of $25.75 billion.