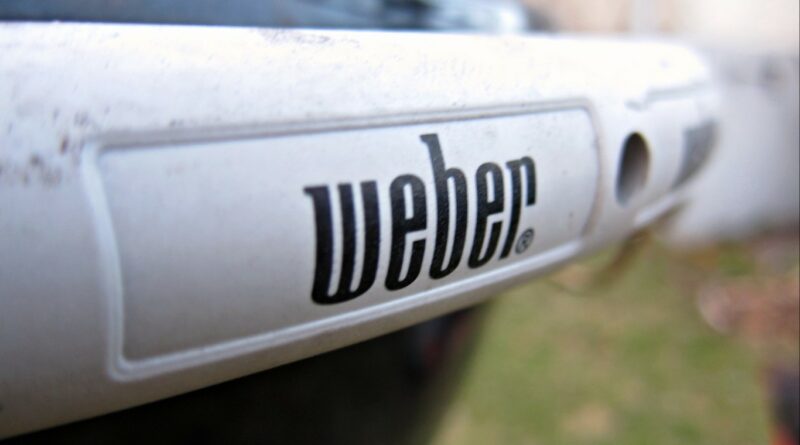 Enterprise software giant Oracle reported mixed fiscal first-quarter results after markets closed Monday. The company beat the consensus earnings estimate but missed on revenue. The stock traded down more than 3.5% in Tuesday’s premarket. Oracle continues to battle for customers in the cloud computing space with Amazon and Microsoft.

This will be our only preview story for this week. We have picked out three from a short list of firms reporting this week.

China-based solar technology company JinkoSolar Holding Co. Ltd. (NYSE: JKS) reports second-quarter fiscal 2021 results before markets open Wednesday. Following a spike last October that tripled the share price, JinkoSolar has given back more than half that to post a gain of around 128% for the past 12 months. For the year to date, the stock price is down about 22%. As bad as that sounds, the stock has cut its share price decline in half since mid-August. Going forward, the company is expected to benefit from tighter restrictions on imports because it also has a production facility in Florida that will not be subject to the restrictions.

Only seven analysts cover the stock, and four of those have rated the shares at Hold. Another two rate the stock a Strong Buy, and one has a Strong Sell rating. At a recent price of around $47.90, the stock has passed its median price target of $41. At the high price target of $61, the implied gain on the stock is about 23%.

Barbecue grill maker Weber Inc. (NYSE: WEBR) held its initial public offering in early August, selling about half as many shares as it had hoped at a price lower than its expected offering range. After a first-day jump of nearly 20%, the stock currently trades down about 10% from its first day’s closing price and less than a dollar more than its IPO price. The company is reporting results for its third quarter (ended in June) of fiscal 2021 before markets open on Wednesday. 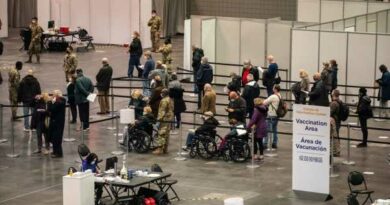 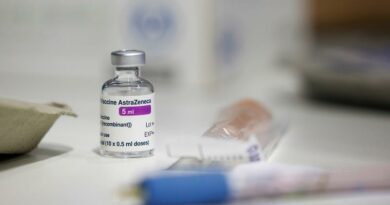