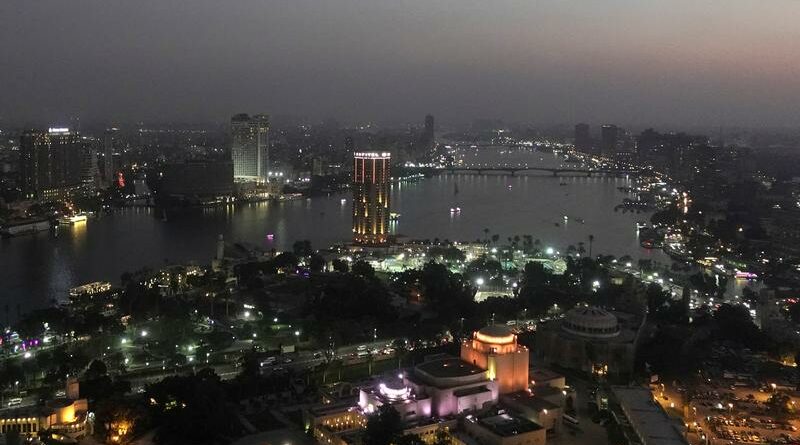 CAIRO (Reuters) – Egypt expects its debt financing needs to rise by 7.1% to 1.068 trillion Egyptian pounds ($68.1 billion) in the financial year that runs to June 2022, according to a copy of the draft budget seen by Reuters.

The government projected raising 66 billion pounds of this by selling international bonds, down from 72 billion pounds this year, the draft budget said.

The cabinet approved the draft, which targets a budget deficit of 6.6%, on March 24, but the document still needs to be approved in parliament.

“If they are able to achieve that it would be very positive,” said Allen Sandeep of Naeem Brokerage. “The deficit target of 6.6% is a sharp reduction from the target of 7.8% this year and the actual deficit of 7.9% in 2019/20.”

Egypt, often the world’s largest wheat buyer, also projected it would provide 8.6 million tonnes of the grain to the public, of which it planned to import 5.1 million tonnes.

The draft budget projects an average interest rate of 13.2% on domestic treasury bills and bonds, down from 14% this year. 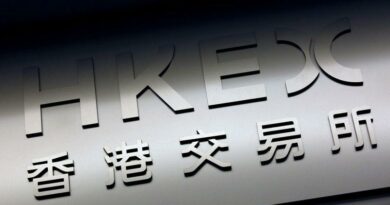 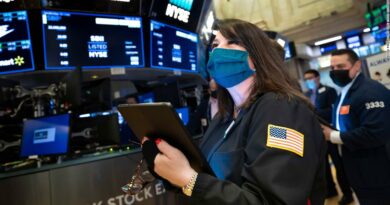