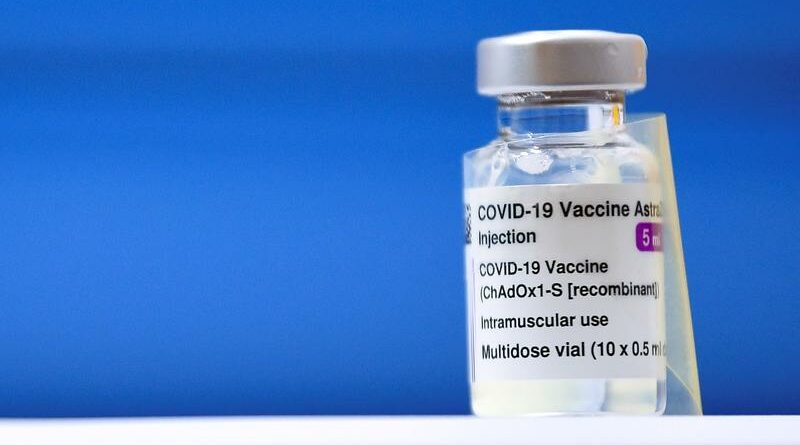 AMSTERDAM (Reuters) -The European drug regulator has received reports of 169 cases of a rare brain blood clot in people who received AstraZeneca’s COVID-19 vaccine, a official said on Wednesday, as the agency continued to stress that the benefits of the vaccination outweigh the risks.

The 169 cases of cerebral venous sinus thrombosis (CVST), as of April 4, compared to the 34 million doses of the shot administered in the European Economic Area, said Sabine Straus, chair of the European Medicines Agency’s (EMA) safety committee. The comment came as the agency announced that it had found a possible link between the vaccine and rare blood clotting issues in adults who had received the shots. EMA executive director Emer Cooke said the risk of dying from COVID was “much greater” than the risk of mortality from rare side effects. “It is very important that we use the vaccines we have to try and beat this pandemic,” she said. Straus said side-effects were not unexpected as vaccines were rolled out on a large scale.

“What we are trying to do is provide all the information that is available on both the benefits and the risks,” she said.