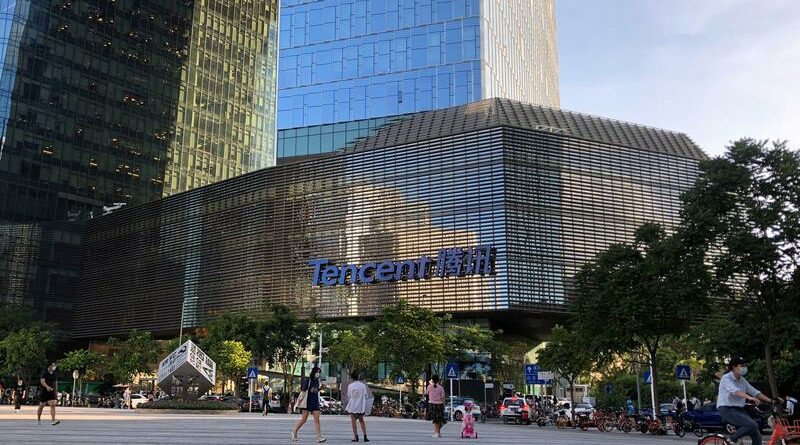 (Reuters) – China is preparing a substantial fine for Tencent Holdings as part of its sweeping antitrust clampdown on the country’s internet giants, but it is likely to be less than the record $2.75 billion penalty imposed on Alibaba earlier this month, two people with direct knowledge of the matter said.

Tencent should expect a penalty of at least 10 billion yuan ($1.54 billion), significant enough for the State Administration of Market Regulation (SAMR) to make an example of it, both people said.

Tencent faces penalties for not properly reporting past acquisitions and investments for antitrust reviews, an offence with a fine capped at 500,000 yuan per case, and for anticompetitive practices in some of its businesses, with music streaming in particular focus, said the sources.

Neither SAMR nor Tencent immediately responded to Reuters’ requests for comment.

“The attitude from the regulator is that unlike Alibaba you are not the biggest target here, but it would be impossible not to penalise Tencent now that the campaign is in action,” said one of the people.

China has in recent months sought to curb the economic and social power of its once loosely regulated internet giants, in a clampdown backed by President Xi Jinping.

Earlier this month, SAMR imposed its record fine on Alibaba after an investigation found the e-commerce firm had abused its dominant market position for several years.

The regulator has informed Tencent that it should expect a fine, give up exclusive music rights, and may even be forced to sell the acquired Kuwo and Kugou music apps, said the people.

However, Tencent’s core businesses, video games and WeChat, are likely to remain intact, said one of the people.

It then sublicensed some of the rights to competitors including NetEase Cloud Music, which complained that the arrangement was unfair and prices too high.

SAMR launched a probe into Tencent Music in 2018 but dropped it in 2019 after the company agreed to stop renewing some of the exclusive rights, which normally expire after three years, two sources told Reuters previously.

However, it kept exclusive rights to Jay Chou, the most influential pop star in the Chinese-speaking world, using it as a competitive edge against smaller rivals NetEase Cloud Music and Alibaba-backed Xiami Music.

SAMR has told Tencent Music that it should expect to give up some of the remaining exclusive rights, two of the people said.

It may also be required to sell Kugou and Kuwo to competitors or other investors, one of the options being proposed to senior government officials in Beijing, three sources said.

A forced sale of those units would set a precedent and might be hard to execute, two of them cautioned.

Final confirmation of Tencent’s punishment will need a nod from China’s central leadership, the people said.

Tencent is lobbying for a more lenient penalty, they added.

“Tencent doesn’t mind paying a hefty fine and is willing to pay more if it needs to, as long as its core businesses remain intact,” said one of the people, referring to its video games and WeChat app units.

SAMR said this week it is investigating Tencent-backed Meituan over claims the food delivery giant forced vendors to use their platform exclusively, the same offence Alibaba was penalised for. 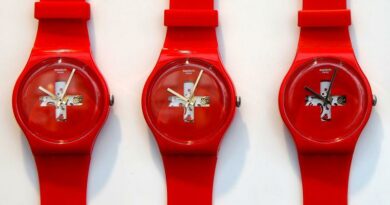 Swatch looking to brighter 2021 after sales collapse in 2020 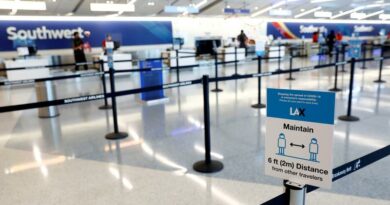