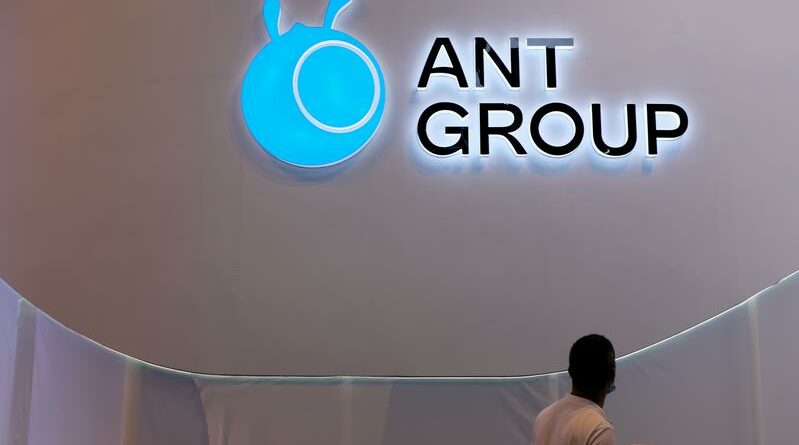 HONG KONG (Reuters) – State-backed firms are set to take a sizeable stake in a key Ant Group asset for the first time, three people told Reuters, in a move that will loosen the Chinese fintech giant’s grip on a data treasure trove of over 1 billion users but help revive its IPO.

The partners plan to establish a personal credit-scoring firm, said the people, adding that such a firm and ownership structure was one aspect of restructuring ordered by regulators who put a sudden stop to Ant’s blockbuster initial public offering (IPO) in November.

The listing highlighted the outsized role of Ant and e-commerce affiliate Alibaba in China, triggering a regulatory clampdown on the business empire of billionaire founder Jack Ma. The result was a restructuring order for Ant, a record $2.75 billion fine for Alibaba for antitrust violation, and a near-three month disappearance of Ma from public view.

The only non-state investor will be Transfar Group, parent of logistics and financial services firm Transfar Zhilian Co Ltd, said the people with knowledge of the matter, who declined to be identified as the information was private.

Transfar’s stake will total 7%, said one of the people.

Reuters phone calls to Zhejiang Tourism seeking comment went unanswered. Ant and other shareholders did not respond to emailed requests for comment. The People’s Bank of China (PBOC) – China’s central bank, which is overseeing Ant’s restructuring, did not immediately respond to a faxed request for comment.

The plan, part of Ant’s business revamp, would represent one of the most prominent outcomes of a government push for state-backed firms to exert more control and influence over fast-growing but previously lightly regulated new-economy businesses.

It follows the PBOC in April ordering Ant to become a more strictly regulated financial holding firm, break its “monopoly on information and strictly comply with the requirements of credit information business regulation.”

Under the framework being discussed for the new venture, shareholders will invest about 500 million yuan ($77.4 million) in the entity as registered capital, said another person.

They aim to establish what would be China’s third licensed personal credit-scoring firm as soon as October, two of the people said. The other two are Baihang Credit Scoring and Pudao Credit Rating Co Ltd, both of which won approval in recent years and count several internet firms among their shareholders.

E-commerce and financial technology (fintech) firms such as Ant sit on a huge cache of consumer data that is the backbone of China’s internet where, in finance, companies’ offerings are as varied as loans and investment products sold via smartphones.

Big platforms like Ant, which began as Alibaba’s payments arm, have for years been reluctant to share that data with credit-scoring firms run or backed by regulators.

The government responded with tighter rules for fintech firms that collect and use personal data in financial services due to concern of the systemic financial risk they pose.

In January, the central bank issued draft rules clarifying the scope of information and businesses included in credit-scoring regulation and urged credit-scoring firms to apply for licences and to not over-collect user data.

Ant, via super-app Alipay, collects data from over 1 billion users, many of whom are young, internet-savvy people without credit cards or sufficient bank credit records, as well as 80 million merchants, according to analysts and its IPO prospectus.

It runs Zhima Credit, one of China’s biggest private credit-scoring platforms, with proprietary algorithms to score people and small businesses based on their use of Ant-linked services.

What to watch today: Dow futures rise after Monday's nosedive 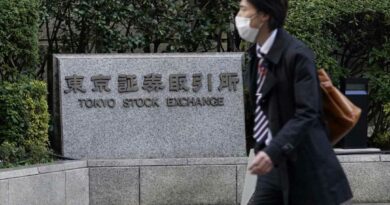