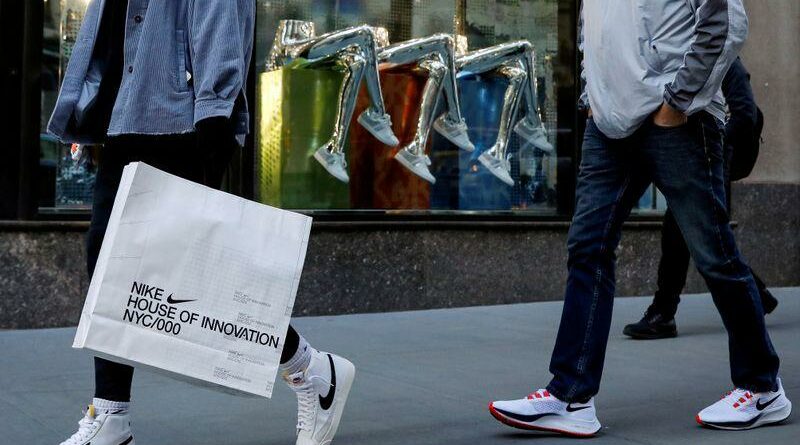 WASHINGTON (Reuters) – Community bankers think of themselves as having a keen sense of the economic pulse in the cities, towns and rural areas where they do business, and if that is the case then the U.S. economy may indeed be poised to take off.

A new survey of sentiment among community bank executives showed confidence in the economy had rebounded close to the very optimistic outlook seen before the pandemic.

Overall economic confidence, according the most recent results of the quarterly survey conducted by the Conference of State Bank Supervisors, had jumped to 115 versus readings in the low 120s seen before the coronavirus health crisis. The survey responses are combined into an index so that anything above 100 expresses confidence in future economic and financial conditions.

The index dipped into the low 90s, a pessimistic outlook, during the middle of last year.

It was at 98 when the last poll was conducted in February.

The survey polls executives at 200 community banks, a distinct part of the U.S. banking industry that includes thousands of small institutions around the country, some serving the most rural areas.

There was concern in the recent survey that tighter regulation of the financial industry may be in the offing, after years in which regulatory authorities have tried to lighten the load for small banks in particular.

But that did not keep the outlook for overall profitability from soaring at a moment when the economy is poised to reopen and consumers have record levels of cash in their bank accounts.

Sentiment around future profitability had been mired at a highly pessimistic 62 at the end of last year, but in the most recent survey rose to 105.

Blockbuster earnings results may not be enough to lift stocks