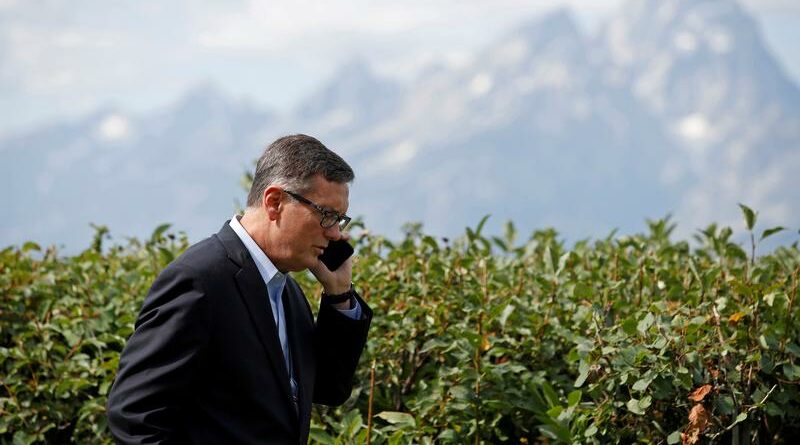 WASHINGTON (Reuters) – A bullish Federal Reserve Vice Chair Richard Clarida said on Friday the U.S. economy was headed for an “impressive” year as the impact of coronavirus vaccines takes hold and with the potential for larger government spending under President-elect Joe Biden’s incoming administration.

The U.S. central bank’s support for the economy would remain in high gear, Clarida said, with a new monetary policy strategy keeping interest rates low for years, and, in his view, no change coming soon to the $120 billion the Fed is buying each month in Treasury bonds and government-backed securities to help stem the economic fallout from the pandemic.

Any change in bond purchases is “well down the road,” Clarida said in webcast remarks to the Council on Foreign Relations. “My economic outlook is consistent with keeping the current pace of purchases throughout the rest of this year.”

While rollout of the vaccines “may take a bit longer than we hoped,” he said, “I think we are going to get it done … As we move through the year I expect for those challenges to be met and for the economy to turn in a very, very impressive growth performance.”

Clarida spoke on a day that could easily have been seen as dour.

The U.S. economy lost 140,000 jobs in December, the first negative print in the closely watched monthly employment report since April, when the economy was in the grip of widespread pandemic-related lockdowns.

The country also is still struggling with the political and international fallout from the storming of the U.S. Capitol on Wednesday by supporters of President Donald Trump who had refused to accept his loss to Biden in the Nov. 3 election.

Clarida said the United States would get by the bad news.

“Like all Americans, I was angered” when a mob of Trump supporters surged into the halls of Congress earlier this week, Clarida said. “Hypothetically, any instability that erodes confidence … is something we have to look at … I don’t foresee that as being a challenge,” since Congress moved forward with its work ratifying Biden’s victory.

In the most direct comments yet from a Fed official on the political transition in Washington, Clarida, who was nominated by Trump, said he was “thrilled” that lawmakers had finished their work after the violence and that he “looked forward to working with the Biden economic team.”

Clarida also predicted the job losses in December would prove temporary, a blow, to be sure, to the leisure and hospitality businesses feeling the brunt of the pandemic’s current surge, but masking job growth in other industries.

The latest employment report was “clearly a setback … but right now not something that I would expect to continue into the new year” Clarida said.

The current COVID-19 surge, with as many as 4,000 people in the United States dying daily and case loads growing by more than 200,000 each day, remains a near-term threat to the recovery, Clarida said.

But after rolling out unprecedented support for the economy last year, the U.S. central bank is now assessing a quick shift in expectations as the vaccine distribution continues and Biden’s Democrats prepare to exercise control of the White House and both chambers of Congress in less than two weeks, with the promise of more government spending to bolster the economy.

Though the U.S. unemployment rate remains high at 6.7%, Clarida said he and his colleagues expect a “relatively rapid” return to targeted job and inflation levels compared with the eight or more years it took for the economy to climb back from the 2007-2009 financial crisis and recession.

That process could still take perhaps two years, according to the most recent Fed estimates, and Clarida reiterated that the central bank will use its “full range of tools” to keep the recovery on track. 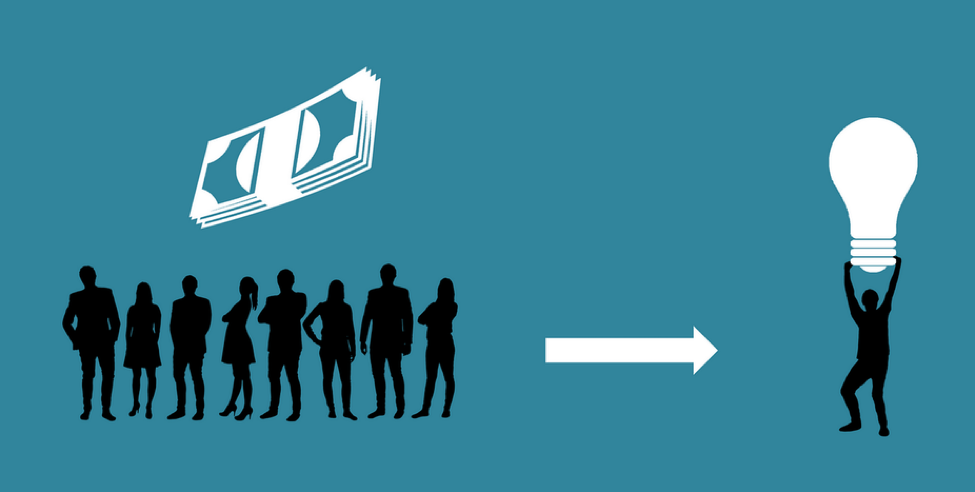 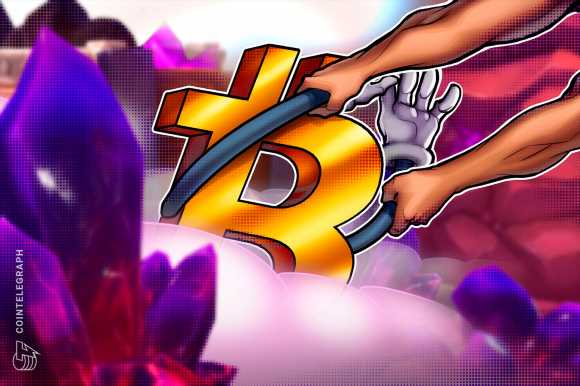 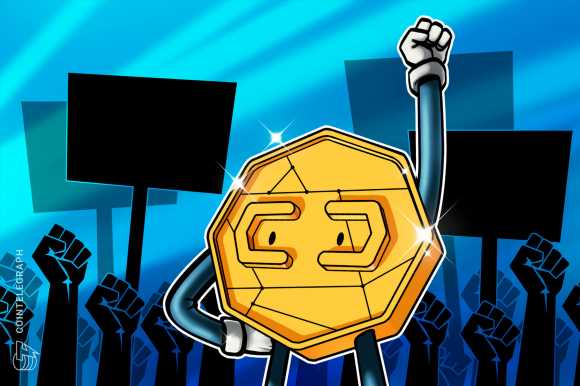