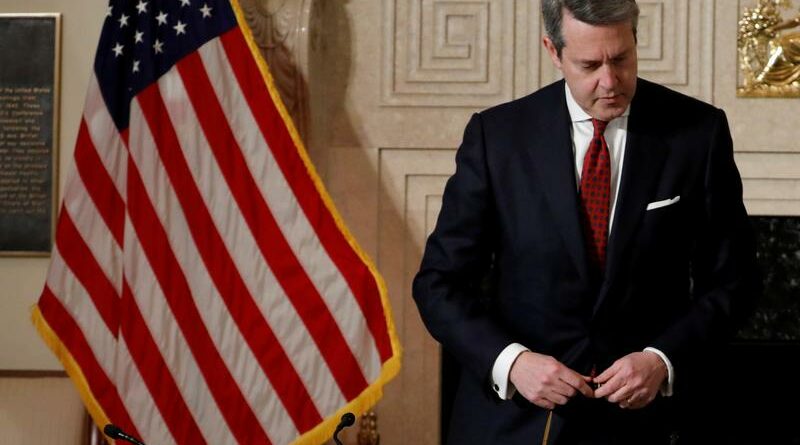 WASHINGTON (Reuters) – Fed vice chair for supervision Randal Quarles said Tuesday a recent jump in inflation will prove transitory, even as the Fed’s preferred measure for the pace of price increases jumped in April to 3.1%, well above the Fed’s 2% target.

“A monthly high inflation reading does not necessarily lead to durable high inflation,” Quarles said in an interview with Politico. After similar spikes following the 2007 to 2009 recession, “we spent a decade below the Fed’s target level…Coming out of an event like this, where there are going to be different speeds at which supply chains unblock, different speeds at which different parts of the economy begin to move…you are going to see inflationary pressure…and one would expect it to be temporary.” 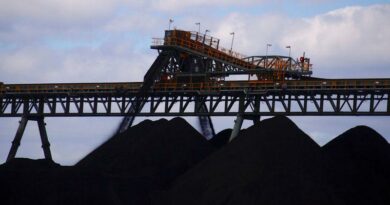