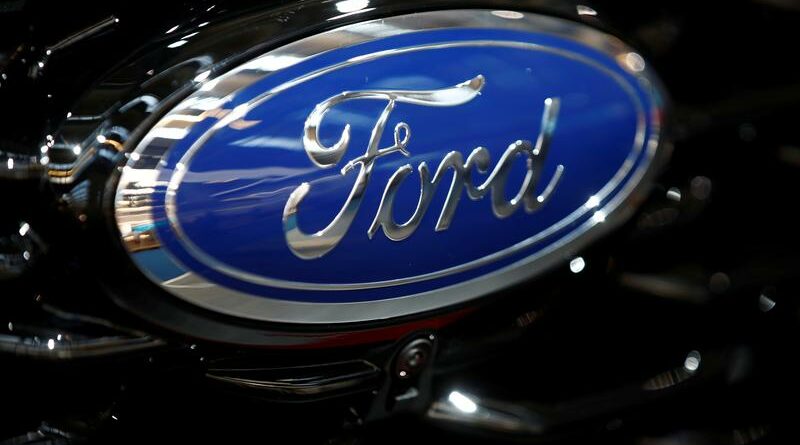 DETROIT (Reuters) – Ford Motor Co said on Wednesday it would provide an update on April 28 to the expected hit to its 2021 profits because of the global chip shortage.

The U.S. automaker previously said its operating profit would be reduced by $1 billion to $2.5 billion. The update to that forecast will be provided when Ford reports first-quarter results on April 28. A spokeswoman declined further comment.

Moderna gets further $472M US award for coronavirus vaccine development 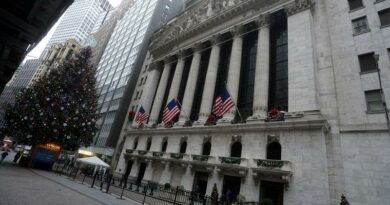