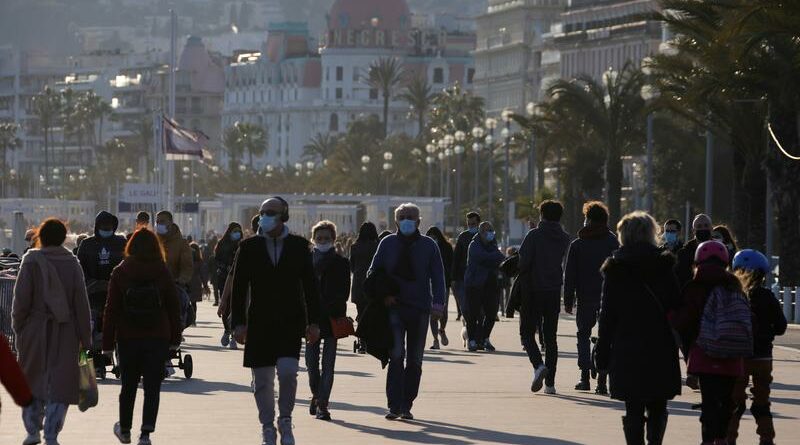 PARIS (Reuters) – French vaccination chief Alain Fischer said on Monday he expects the country to return to some kind of “normal” living conditions by summer or autumn thanks to an acceleration of the COVID-19 vaccination campaign.

Fischer also told BFM Television the army would be involved in plans to speed the vaccination campaign and that France was still able to stick to its vaccination targets despite setbacks on the AstraZeneca vaccine.

“It will take some time for life to return to normal,” he said. “For the most vulnerable people, we should not be far from the target by May. For a return to normal this is Summer-Autumn.”

The French health ministry said on Sunday 6,191,666 people had received a first COVID-19 vaccine shot since the beginning of the vaccination campaign in the country.

This accounted for 9.2% of total population and 11.8% of the adult population.

Fischer also said that Sunday’s unauthorised carnival in Marseille in southern France was “totally irresponsible” as it was bound to increase the number of COVID infections and of patients in hospitals.

It however “reflects some exasperation among the population” he added.

Nearly a third of French people entered a month-long lockdown on Saturday with many expressing fatigue and confusion over the latest set of restrictions aimed at containing the spread of the highly contagious coronavirus.

Bears beat down stocks in last hour of trade