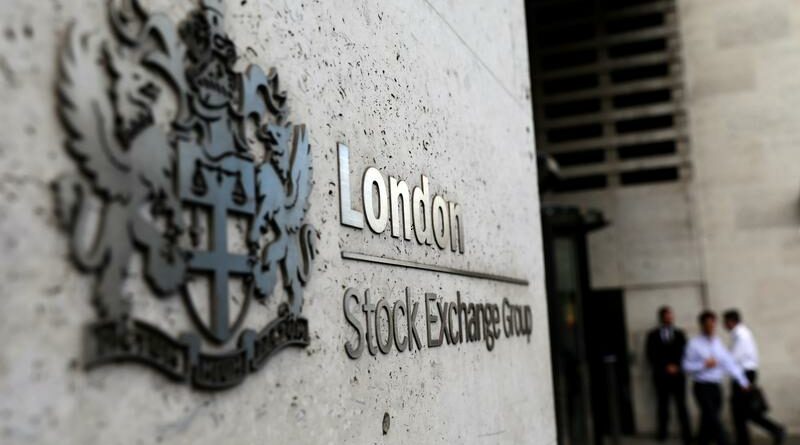 (Reuters) -London’s FTSE 100 rose on Wednesday, extending gains on the back of heavyweight energy and mining stocks, while investors awaited key central bank meetings for clues on stimulus taper timeline.

Entain jumped 10% to an all-time high and was the top FTSE 100 gainer after the gambling firm revealed a $22.4 billion takeover proposal from Boston-based DraftKings, which was nearly double a bid it rejected from MGM this year.

“While Entain confirmed it would mull over the proposal, there’s no guarantee that a deal will go ahead,” said Laura Hoy, an analyst at Hargreaves Lansdown.

“Even if the offer is accepted, the usual regulatory scrutiny could be further complicated by antitrust concerns due to BetMGM, Entain’s joint venture with U.S. casino operator MGM.”

Easing lockdowns and travel restrictions coupled with higher commodity prices have helped the FTSE 100 gain 1% so far this week to trade above the 7,000 psychological level.

Investors now await the outcome of the U.S. Federal Reserve’s meeting ending later in the day and the Bank of England’s rate decision on Thursday.

The domestically focussed mid-cap index climbed 0.5%, with Oxford BioMedica being the second-biggest gainer on a 50 million pound ($68.24 million) investment from Serum Institute of India..

Over-50s holidays group Saga Plc dropped 2.8% after it warned there was still uncertainty on the longer-term impact of COVID-19 on the sector. 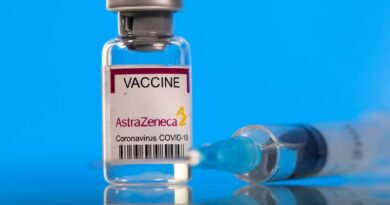