GameStop's incoming board chairman Ryan Cohen continues to clean house at the video game retailer, with CEO George Sherman as the latest executive stepping down, effective on July 31 or earlier, depending on how soon a successor is appointed.

"GameStop appreciates the valuable leadership that George has provided throughout his tenure," Cohen said in a statement on Monday. "He took many decisive steps to stabilize the business during challenging times. The Company is much stronger today than when he joined."

Shares of GameStop are up nearly 13% midday Monday.

The move marks GameStop's biggest, but not the first, executive shakeup since the co-founder and former chief executive of online pet food company Chewy Inc joined GameStop's board in January, where he sits as the largest individual shareholder.

RC Ventures, Cohen’s investment firm, has amassed an approximately 13% stake in GameStop with the goal of transforming the company into a major e-commerce player that sells a wide variety of merchandise with fast shipping.

"I am very proud of what we have accomplished at GameStop over the past two years, including during the difficult COVID-19 pandemic. It has been a privilege to lead so many dedicated, talented individuals, who collectively possess tremendous passion for the gaming industry," Sherman said in a statement. "We have helped bring stability and strength to the business, including by de-densifying our store footprint, reducing costs and debt, and driving e-commerce growth. I also want to take this opportunity to thank our Board for all of its collaboration and support."

Prior to the announcement of Sherman's departure, the company had already announced they would be parting ways with chief financial officer Jim Bell and chief customer officer Frank Hamlin.

GameStop said in February that Bell would resign from the company effective March 26. Like Sherman, the company thanked Bell "for his significant contributions and leadership, including his efforts over the past year during the COVID-19 pandemic" and said they had hired a leading executive search firm to find Bell's replacement. GameStop's chief accounting officer and senior vice president Diana Jajeh is currently serving as interim CFO until the replacement is found.

GameStop noted that Bell's departure was 'not because of any disagreement with the Company,' but a spokesperson declined to comment to FOX Business further on the initial announcement. However, multiple reports said that Bell was pushed out by GameStop's board as part of Cohen's digital transformation strategy.

GameStop also announced that a group of eight of its board members would be stepping down ahead of the company's annual shareholder meeting in June, including Nintendo executive Reginald Fils-Aimé and former Activision Publishing president Kathy Vrabeck.

Hestia Capital founder and chief investment officer Kurtis J. Wolf also resigned from GameStop's board, effective April 5. The company noted Wolf's resignation is "not the result of any disagreement with the Company or the Board on any matter relating to the Company’s operations, policies or practices."

Following the annual shareholder meeting, GameStop intends to elect Cohen as chairman of the board.

GameStop also said that Sherman and four other individuals would be nominated to stand for election to the company's board of directors. The other nominees include Chewy's former chief marketing officer Alan Attal and chief financial officer Jim Grube, Kraft Heinz senior vice president of Global Finance and Treasury Yang Xu and founder of Volition investment group Larry Cheng.

All members of the board will be compensated 100% in equity and will see compensation reduced by approximately 28% compared to the prior year. 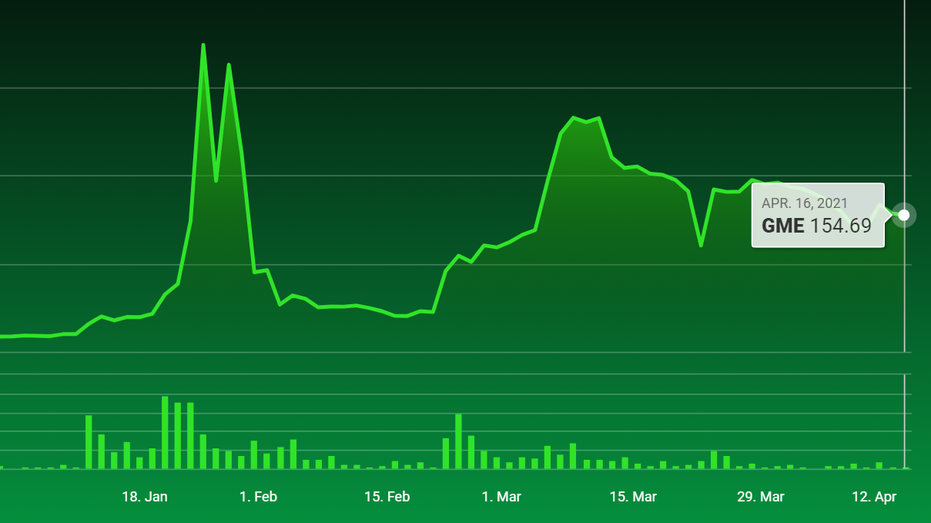 The executive and board member shakeups follow a short squeeze led by a group of Reddit traders on the discussion forum WallStreetBets, which prompt GameStop stock to soar to unprecedented levels earlier this year, hurting the company's short sellers. Shares have given up some of their over-the-moon gains since the big runup in late January, but are still up nearly 800% this year.

Zulily's Ken Suzuki has also come on board to serve as GameStop's vice president of supply chain systems. 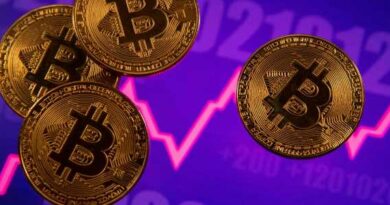 10 things to know before the opening bell

Oil rises on supply deficit forecast and storm in Gulf

Sanofi CEO on possible coronavirus treatment hydroxychloroquine: 'Everybody gets access' if effective