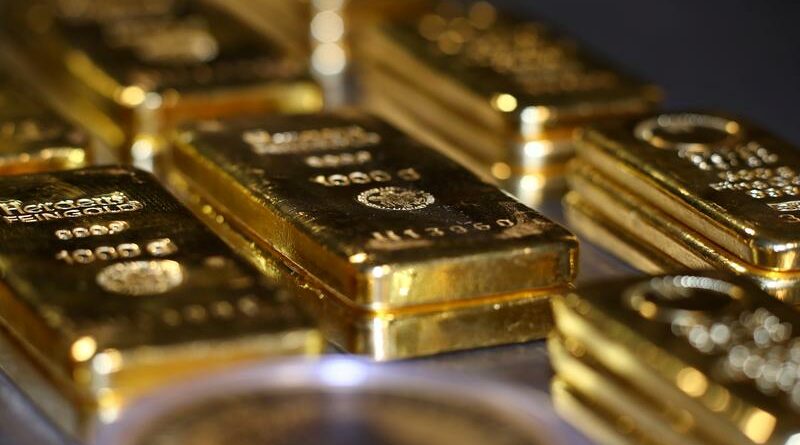 (Reuters) – Gold advanced more than 1% to its highest in 2-1/2 months on Friday, as a slower-than-expected U.S. jobs growth in August drove the dollar lower, casting doubts on the Federal Reserve’s tapering timeline.

U.S. job growth came in well below expectations in August amid a jump in COVID-19 infections.

The dollar index slipped soon after the report, bolstering gold’s appeal for those holding other currencies. [USD/]

“But the fact that gold has failed to break above resistance at $1,835 could indicate some scepticism about whether this means peak growth and delayed taper.”

“The knee jerk reaction was positive for gold as a big miss with the headline number pretty much ruled out a September taper,” said Ed Moya, senior market analyst at foreign exchange brokerage OANDA, putting it on course for a break toward $1,850.

Some investors view gold as a hedge against higher inflation that may follow stimulus measures, while lower interest rates reduce the opportunity cost of holding non-yielding bullion.

“Market focus will shift to the September FOMC meeting next. We continue to see further upside risk for gold in light of our expectations for the USD to weaken and real yields to remain deeply negative,” said Suki Cooper, precious metals analyst at Standard Chartered Bank. 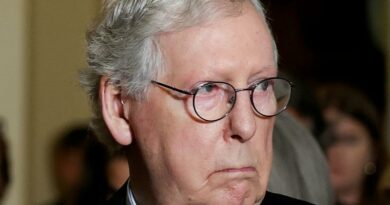 Senate's 'nothing but no' McConnell stands as roadblock to Biden agenda