Home » Goldman Sachs to open office in Birmingham in UK 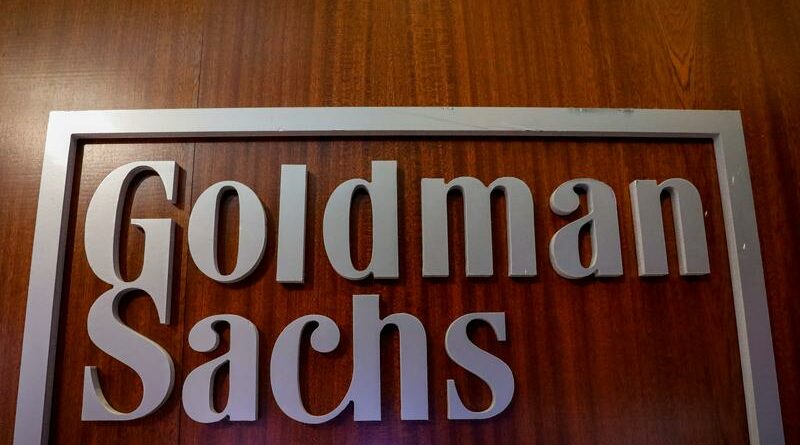 LONDON (Reuters) -Goldman Sachs said on Tuesday it would open a new office in the English city of Birmingham, expanding its office footprint in Britain at a time when many rivals are reducing space due to the pandemic.

The bank said the first staff would begin working in the new office in the third quarter of this year, with headcount growing to several hundred over time.

Goldman said its engineering division would be the first to base staff in Birmingham through a mix of hiring and transfers.

The U.S. banking giant’s CEO David Solomon has been among the most vocal company executives wanting to get staff back to the office as soon as local virus restrictions allow, calling remote working an “aberration” in February.

But other banks – including HSBC – have been quick to target deep office cuts particularly in retail banking and even move some staff to permanent home working.

Short-Term Rates Crash in India With Funds Overflowing With Cash 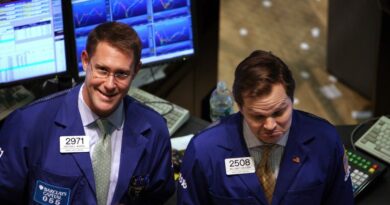 An investment chief breaks down why stocks will have smooth sailing ahead as they sit at highs and interest rates rise — and shares 4 he’s betting on for the next couple of years, including 2 he thinks could surge 100%