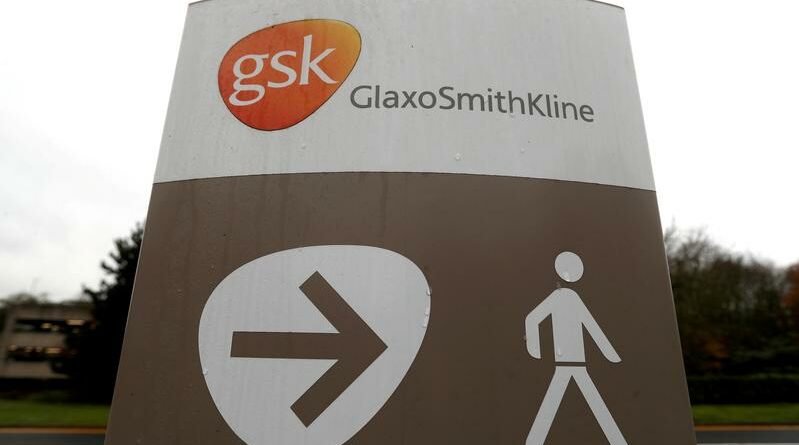 (Reuters) -Laboratory analysis of the antibody-based COVID-19 therapy GlaxoSmithKline (GSK) is developing with U.S. partner Vir has indicated the drug is effective against the new Omicron variant, the British drugmaker said on Thursday.

A GSK statement said that lab tests and a study on hamsters have demonstrated the sotrovimab antibody cocktail works against viruses that were bio-engineered to carry a number of hallmark mutations of the Omicron variant.

The two companies have been engineering so-called pseudoviruses that feature major coronavirus mutations across all suspicious variants that have emerged so far, and have run lab tests on their vulnerability to sotrovimab treatment.

An analysis of past tests has now yielded the preliminary clearance for the drug, because Omicron’ main mutations have been found across a variety of previous variants.

“With this new variant, the mutations that we have tested so far have no significant effect on sotrovimab,” he added.

Importantly, the mutations within the area on the spike protein that the sotrovimab antibodies bind to did not make a difference.

For confirmation, a pseudovirus with all of the Omicron mutations is now being tested, with an update expected by the end of the year, GSK added in its statement.

The antibody is designed to latch on to the spike protein on the surface of the coronavirus, but Omicron has been found to have an unusually high number of mutations on that protein.

“Sotrovimab was deliberately designed with a mutating virus in mind,” said Vir Chief Executive George Scangos, adding that the drug was targeting a region of the spike protein that was highly unlikely to mutate.

Separately, Britain’s drug regulator on Thursday approved sotrovimab, also known under the brand name Xevudy, for people with mild to moderate COVID-19 and who are at high risk of developing severe disease.

The Medicines and Healthcare products Regulatory Agency (MHRA) recommended use of Xevudy as soon as possible and within five days of the onset of symptoms.

Sotrovimab is based on monoclonal antibodies, which are lab-made versions of natural antibodies the body generates to fight off infection. Similar products are offered or being developed by Eli Lilly, Regeneron and AstraZeneca.

Regeneron on Tuesday said that lab tests and computer modelling suggest that COVID-19 antibody drugs including Regeneron’s would have reduced efficacy against the Omicron variant.

Russian online retailer Ozon expects to raise up to $825 mln in U.S. IPO