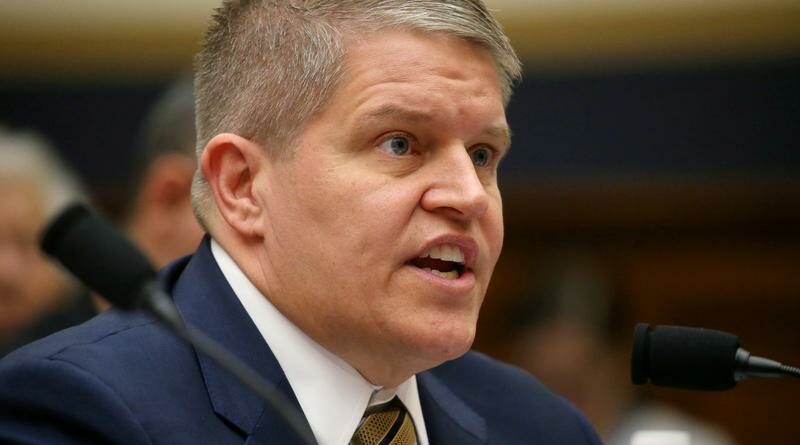 WASHINGTON (Reuters) – President Joe Biden’s nominee to lead the Justice Department’s Bureau of Alcohol, Tobacco, Firearms and Explosives will likely face tough questioning on Wednesday from opposition Republicans on a U.S. Senate panel about his advocacy of gun regulations.

David Chipman, a gun control advocate with more than two decades of law enforcement experience at ATF, is expected to face tough questions from Republicans amid a $2 million lobbying campaign by the NRA pro-gun lobby to block his confirmation.

The Senate is split 50-50, but Biden hopes his fellow Democrats can muster a majority with Vice President Kamala Harris casting the decisive vote if needed.

The job is so politically fraught that the Senate has confirmed just one nominee in the last 15 years. Most have been acting directors.

“If confirmed, I will proudly lead the Bureau and serve once again alongside its dedicated and talented agents, investigators and professional staff as they work every day to keep our communities safe,” Chipman said in his prepared remarks.

Chipman works as a policy adviser for Giffords, a gun control advocacy group founded by former U.S. Representative Gabrielle Giffords and her husband Senator Mark Kelly after a gunman shot and wounded her in 2011.

His advocacy role has inflamed many Republicans as well as pro-gun groups like the NRA. On Tuesday, 20 Republican governors wrote to several key U.S. senators urging them to vote against Chipman.