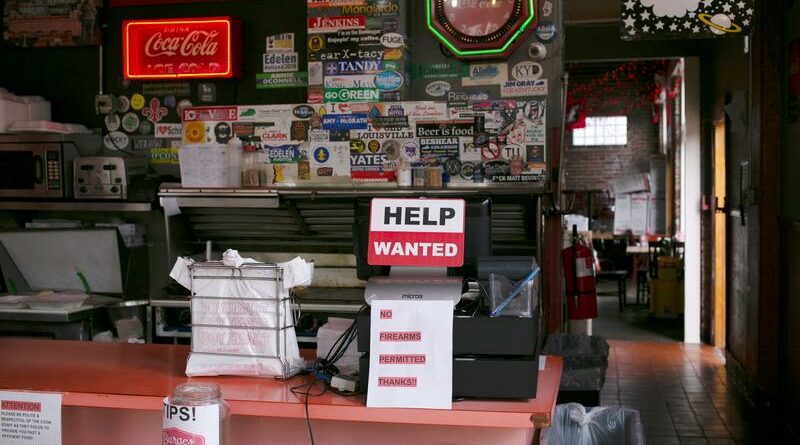 The National Federation of Independent Business said in its monthly jobs report that 50% of small business owners reported unfilled job openings in August on a seasonally adjusted basis, up from 49% in July. August’s reading is 28 percentage points higher than the 48-year average of 22%.

The report also showed that 91% of owners reported few or no qualified applicants for the positions they were trying to fill last month.

Employers nationwide continue to face labor shortages during a year in which economic growth is forecast to expand at its fastest pace in four decades. However, applicants have faced tough decisions of their own as COVID-19’s Delta variant spreads rapidly.

“Small employers are struggling to fill open positions and find qualified workers resulting in record high levels of owners raising compensation,” NFIB Chief Economist Bill Dunkelberg said in a statement. “Owners are raising compensation in an attempt to attract workers and these costs are being passed on to consumers through price hikes for goods and services, creating inflation pressures.”

Furthermore, 44% of small businesses surveyed currently have job openings for skilled workers and 27% have openings for unskilled labor.

“Instead of describing the current environment as a labor shortage, we view this as a temporary mismatch between labor supply and demand that will improve in the coming months,” said Mahir Rasheed, an economist at Oxford Economics.

The number of Americans filing new claims for jobless benefits fell last week, while layoffs dropped to their lowest level in more than 24 years in August, suggesting the labor market continues to heal even as COVID-19 infections surge.

On Friday, the Labor Department is expected to report nonfarm U.S. payrolls increased by 750,000 jobs in August after rising by 943,000 in July, according to a Reuters survey of economists. The unemployment rate is forecast to have fallen to 5.2% from 5.4% a month earlier. 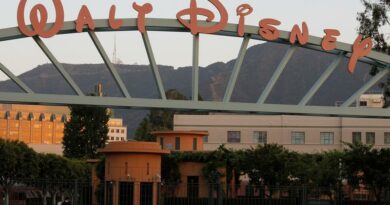 Disney to pull the plug on animation studio behind 'Ice Age,' 'Rio' films 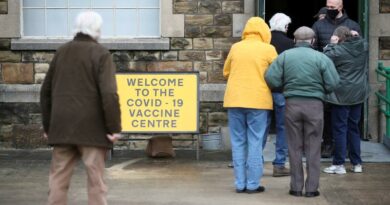 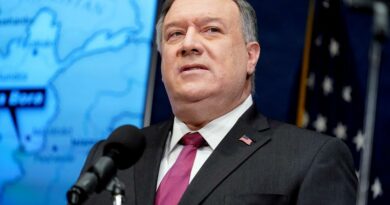