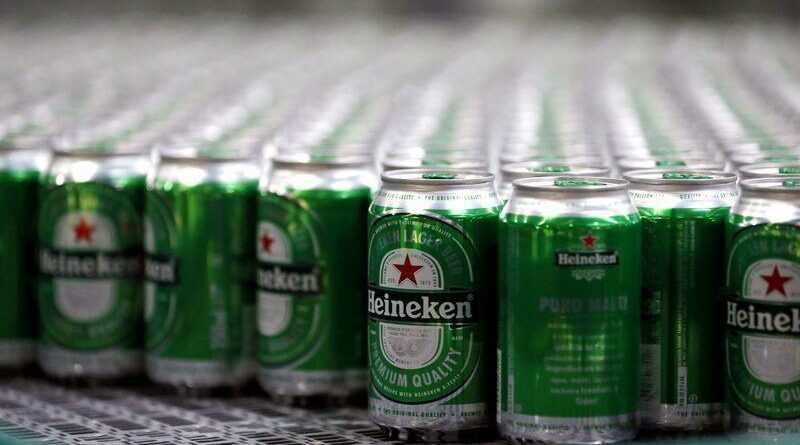 JOHANNESBURG (Reuters) – Heineken NV is in talks with South African drinks maker Distell about a possible acquisition, the two companies said on Tuesday, in what would mark a push into wine and spirits for the world’s second-largest brewer.

Wines, spirits and cider maker Distell, which had a market capitalisation of 31.8 billion rand ($2.27 billion) at Monday’s close, said Heineken was interested in buying the majority of its business, sending its shares up more than 10% in early trade.

“Heineken… confirms that it is currently engaged with Distell regarding a potential transaction. Discussions are ongoing, but note that there can be no certainty that an agreement will be reached,” Heineken said in a statement shortly after.

Heineken and Distell, the world’s largest and second-largest cider makers respectively, have gone head-to-head for the cider market in South Africa since Heineken launched its Strongbow brand there in 2016.

Distell has in recent years also been ramping up its business elsewhere on the continent as part of a drive to become Africa’s next drinks champion, filling a gap it sees as left by SABMiller following its 2016 takeover by Anheuser-Bush InBev.

Heineken’s approach represents an opportunistic move to increase its exposure to Africa, where trading took a severe hit during the pandemic, Jefferies analysts Edward Mundy and Jaina Mistry said in a note.

“Whilst the wine/spirits business is not a natural fit, it points to (Heineken’s) new CEO’s appetite for growth and to explore new categories,” they continued.

Purchasing Distell would mark the first acquisition for Dolf van den Brink, who took charge at the Dutch brewer last June and has launched a plan to restore profit margins, partly through cutting 8,000 jobs.

Analysts also pointed to the potential for Heineken to dispose of some parts of Distell’s business it didn’t want, including its liqueur brand Amarula and wines, which include well-known brands like Nederburg.

Distell’s shares, which have taken a beating since the outbreak of COVID-19 and successive bans on alcohol in its home market as a result, pared earlier gains to stand 4% higher by 0853 GMT.

Heineken shares meanwhile were 0.32% higher, also dropping back slightly from earlier in the day. 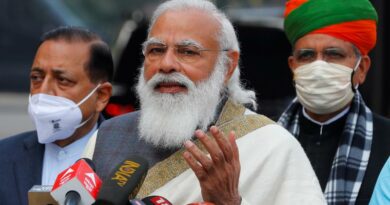 RBA Saw Australian House Prices Falling 7% Over the Next Year