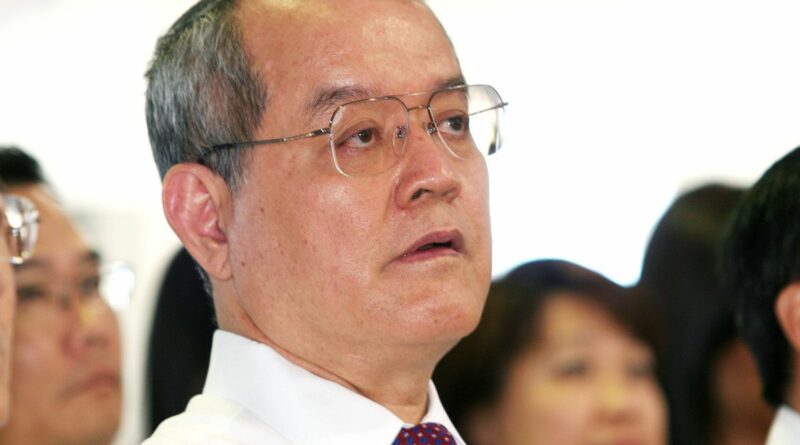 Hin Leong Trading (Pte.) Ltd, under judicial managers from PricewaterhouseCoopers, has made an application to freeze assets, shares and funds held by its founder Lim Oon Kuin and his two children as efforts to recoup $3.5 billion of debt from the collapsed oil trader continue.

The Singapore-based company is seeking to block the sale of any private properties and removal of assets from the city state among other measures, court filings show. The application was motivated by a real risk of asset dissipation, even as its judicial managers made progress with the sale of assets such asUniversal Terminal.

More than 20 banks are fighting to recover billions of dollars in loans to the fabled trader afterwrong-way bets on Covid-19’s impact on oil prices unfurled hidden losses and alleged frauds. The fallout is still reverberating across global markets, prompting financial institutions to reassess their exposure and shaking out large tracts of the often opaque $4 trillion oil-trading industry.

The application to the High Court of Singapore was filed early last month. The court has requested the Lim family to file its response to the application by Jan. 13, documents show. The hearing is fixed for March 4.

The family assets highlighted by Hin Leong Trading include properties in Singapore and Australia, cash and investments, insurance policies, shares and club memberships, according to the filing. OK Lim and his children may remove any of the assets from Singapore, or dispose or deal with the assets so long as the total unencumbered value of his assets still in Singapore remains no less than $3.5 billion.

Separately, the Singapore court received winding-up applications for several businesses owned by the Lim family, according to government notices.

An application to wind up Hin Leong Marine International, a lubricant oil-blending unit, was filed by OK Lim and his son Evan Lim, a document showed. Another application for the winding up of eight shipping entities under Xihe Holdings, also owned by the Lim family, was also seen.

The requests come weeks after Ocean Bunkering Services (Pte) Ltd., a unit of Hin Leong that supplies and trades shipping fuel,appointed provisional liquidators after the company was unable to continue due to its liabilities.

Hin Leong’s creditors are scheduled to hold a meeting on Jan. 13. Its judicial managers are set to provide updates on the company’s status and seek approval for fees and costs, according to another notice in the Singapore Government Gazette.