Home » Markets » House prices to surge by 22 per cent this year, says Westpac 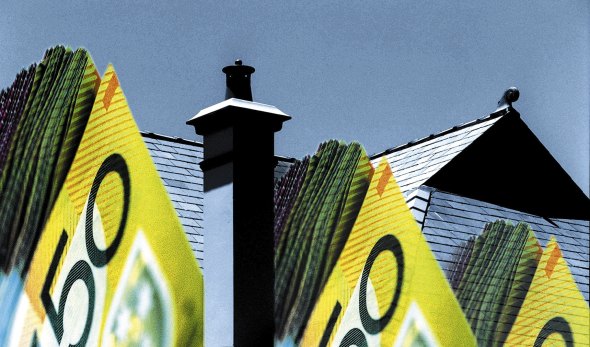 Australian home prices will surge 22 per cent this year, economists at Westpac said, upgrading their forecast from a previous 18 per cent and warning it could force regulators to try to further rein in credit growth.

Prices across major cities are up 17 per cent over the year to September and are on track to jump 1.5 per cent this month, Westpac said in a research note on Thursday. That’s even as Sydney and Melbourne are only just beginning to ease lockdown restrictions and following macroprudential curbs on lending. 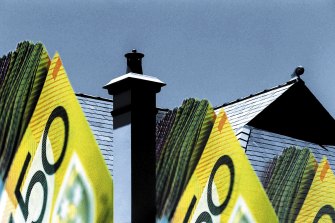 Home prices around Australia are expected to rise 22 per cent this year.Credit:Louise Kennerley

“This strong momentum will carry into 2022. However, the pace of gains is expected to slow, levelling out over the course of next year before moving into a correction phase in 2023.”

Home prices have been on an upswing, jumping more than 10 times the pace of wages and raising concerns about household debt and financial stability risks. That said, regulators have generally sounded comfortable about lending standards.

Westpac expects “incremental” tightening in macroprudential policy from early next year as the banking regulator APRA tries to curb credit growth. It also predicts a first increase in the benchmark interest rate in early 2023, about a year before the Reserve Bank’s own expectation.

“As we move into 2023, the impact of the RBA’s tightening cycle will weigh more heavily on housing markets as borrowing capacity is impacted directly and as sentiment turns,” Evans and Hassan said.

That is expected to see the housing market move into a correction with prices retracing 5 per cent in 2023, a rare outcome for Australia’s housing market, they said. 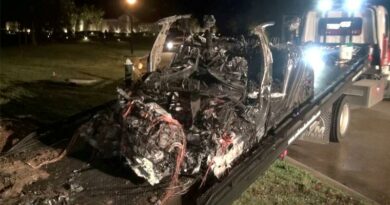 Autopilot could not have been functioning in Tesla Texas crash, NTSB says