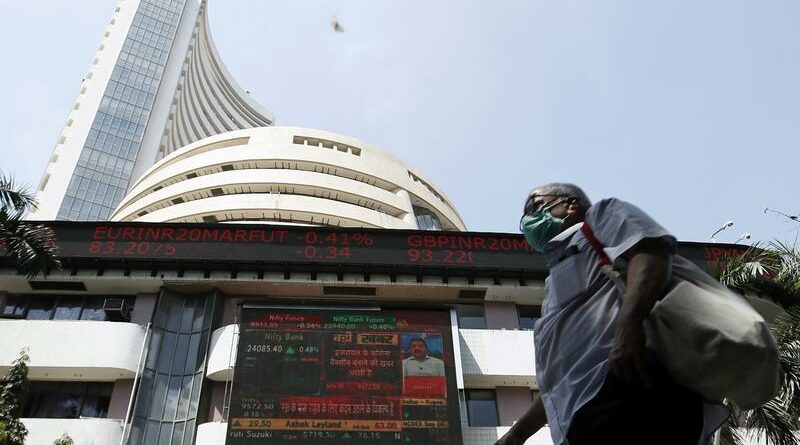 BENGALURU (Reuters) – Indian fundraising via IPOs is at a 13-year high as a flood of foreign money and unprecedented interest from mom-and-pop investors spur more listings, making India one of the hottest IPO markets in 2021.

Indian companies have raised $2.2 billion through initial public offerings (IPOs) so far this year, the highest amount since 2008, Refinitiv data showed. That follows $9.2 billion last year, the third biggest behind the United States and China, thanks to a flurry of listings in late 2020.

“If you want to be in Asia, but don’t want all your eggs in one basket, the China basket, India is the easiest option to go for. It’s large, liquid, and got a low correlation with China,” said Herald van der Linde, head of Asia equity strategy at HSBC.

The stimulus unleashed by central banks globally in response to the COVID-19 pandemic also has driven flows from foreign investors into many emerging market shares, particularly India, where they have invested $6.1 billion in January-February, the highest among seven major countries in Asia.

After surging 31% from November 2020 through mid-February 2021, India’s main NSE Nifty 50 stock index has corrected slightly in March and some analysts have raised concerns over high valuations, but companies filing for IPOs appear unfazed.

“There is a strong momentum in the IPO markets, and we are seeing an increased interest from companies across sectors looking to raise capital in the near term,” said Sandip Khetan, a partner at consultancy EY in Gurugram, India.

Many technology-based Indian startups, backed by marquee global investors, could also go public in the near future, which would only attract more foreign investors, Khetan added.

“What you’re seeing is local companies are being bought by local investors. You could say ‘India is buying India’. That’s a healthy trend for IPOs,” van der Linde said.