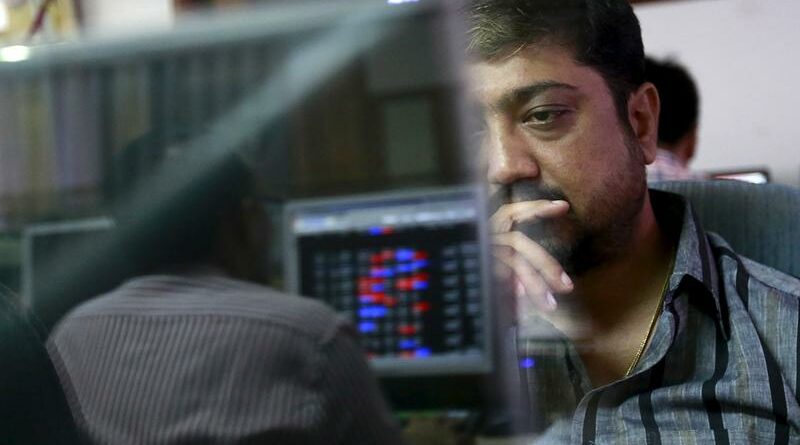 BENGALURU (Reuters) – Indian shares were weighed down by financials on Wednesday as Asian peers slumped on concerns over a potential pickup in U.S. inflation, while domestic COVID-19 deaths crossed the quarter-million mark with no signs of infections peaking.

FILE PHOTO: A broker reacts while trading at his computer terminal at a stock brokerage firm in Mumbai, India, August 24, 2015. REUTERS/Danish Siddiqui

In India, the central bank is seen maintaining status quo on interest rates as data expected later in the day is likely to show retail inflation eased to a three-month low in April. However, investors are concerned about potential outflows of foreign funds.

“Any potential hike in U.S. interest rates because of inflation would be an area of concern for India as foreign funds, which were supporting a rally in recent months, could move back to an extent,” said Anita Gandhi, director at Arihant Capital Markets.

Adding to investor concerns, India reported a record surge in coronavirus deaths in the past 24 hours, pushing its overall death toll over a quarter million.

Moody’s Investors Service warned on Tuesday that the second severe wave of coronavirus infections would slow near-term economic recovery, slashing its real GDP growth forecast to 9.3% from 13.7% for the fiscal year ending March 2022.

Nifty components Asian Paints and UPL will report their results later in the day. 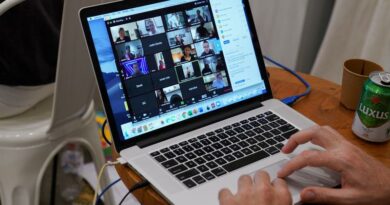 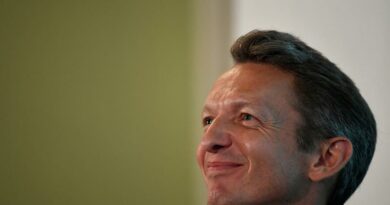 Bank of England does not see COVID bankruptcy wave – Haldane