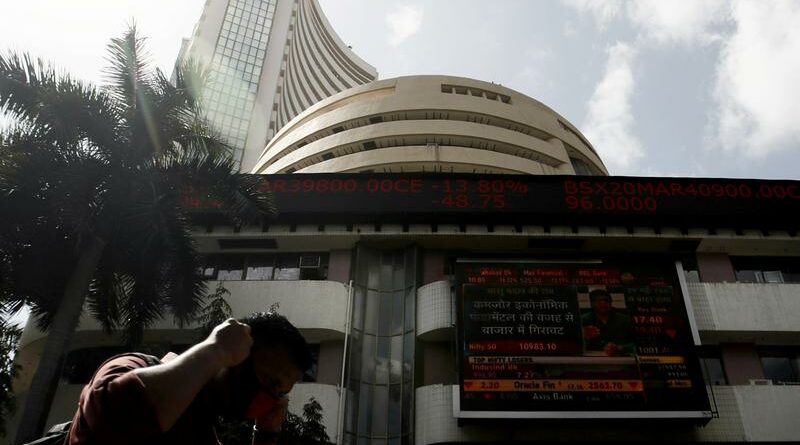 In broader Asian markets, equities made a cautious start to the week on Monday after a raft of Chinese data showed a surprisingly sharp slowdown. [MKTS/GLOB]

Erdogan says rate hike was bitter but necessary for Turkey