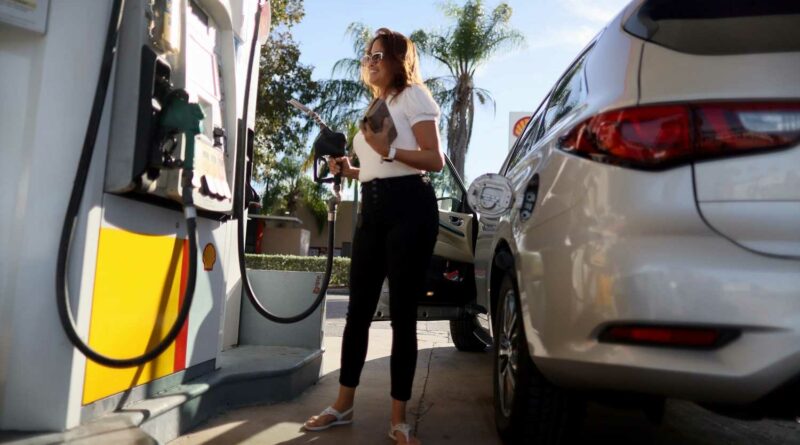 If the consensus is correct, the last time inflation was this high was in the early years of the Reagan administration – as the U.S. found itself amid a steep and persistent recession.

The Labor Department on Friday morning will release November's consumer price index, a gauge that measures the cost of dozens of items. The index covers common goods including gasoline and ground beef, but extends into more detailed purchases such as frozen vegetables, indoor plants and flowers and pet supplies.

Wall Street expects the the index to reflect a 0.7% gain for the month, which would translate into a 6.7% increase from a year ago, according to Dow Jones estimates. Excluding food and energy, so-called core CPI is projected to rise 0.5% on a monthly basis and 4.9% on an annual basis.

The jump in inflation, though, is hardly news to the market. Investors have watched a variety of data points in recent months show their highest levels in decades. In fact, some economists think the headline increase could exceed 7%.

What the market will care about is just how hot the level is, and what reaction it might trigger from the Federal Reserve.

"I don't think it would be good for stocks," said Tom Graff, head of fixed income at Brown Advisory. "The most likely reason stocks would correct in the next several months would be that inflation is viewed as so problematic that the Fed is going to have to get aggressive much sooner."

The Fed already is reacting to inflation and is soon to do more.

At its meeting next week, the central bank is expected to speed up the pace at which it is withdrawing economic support. In practice, that means likely doubling the taper in bond purchases to $30 billion a month.

That would bring a program that had seen $120 billion a month in purchases to an end by around March 2022. After that, the Fed could start raising interest rates if inflation is still a problem.

"Everybody knows the [inflation] number is going to be really hot, But I think [if] it comes in above consensus, especially on the core side, that's going to further challenge the Fed to not only accelerate tapering, which is kind of a given at this point, but probably consider hiking in the early part of next year," Graff said.

Current market pricing is for the Fed to enact its first 25-basis point rate hike in May or June. There's about a 61% chance of three hikes coming by December, according to the CME's Fed Watch tracker.

"The timing is being pulled forward because the circumstances for starting a rate hike cycle that were anticipated a year ago are onrushing with unanticipated speed," Blitz said in a note for clients. "To be clear, our call is not about the current shortage-related price spikes. It is about an inflationary process (wages and, soon enough, borrowing) taking hold and the [Federal Open Market Committee] belatedly recognizing they need to catch up."

For its part, the Fed next week is unlikely to commit too much to rate hikes next year, though it will update its economic forecasts and probably pull forward the increases somewhat.

At the committee's September meeting, forecasts indicated a slight tilt toward one increase in 2022. But with the timing of CPI coming just ahead of the Tuesday-Wednesday meeting, a hotter reading would make it difficult for policymakers to ignore the swelling inflation.

A stronger than expected print "could create an even greater sense of urgency for the Fed to react to high inflation through possibly earlier rate hikes," Citigroup economist Veronica Clark wrote. 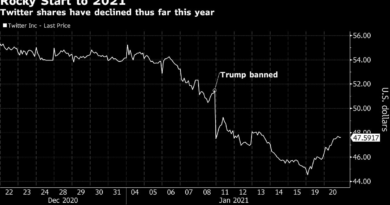 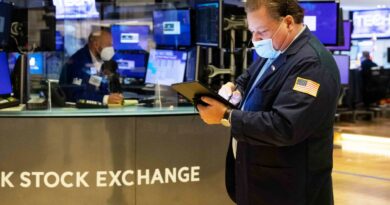 Warner Bros goes all in on streaming, disrupts theater business