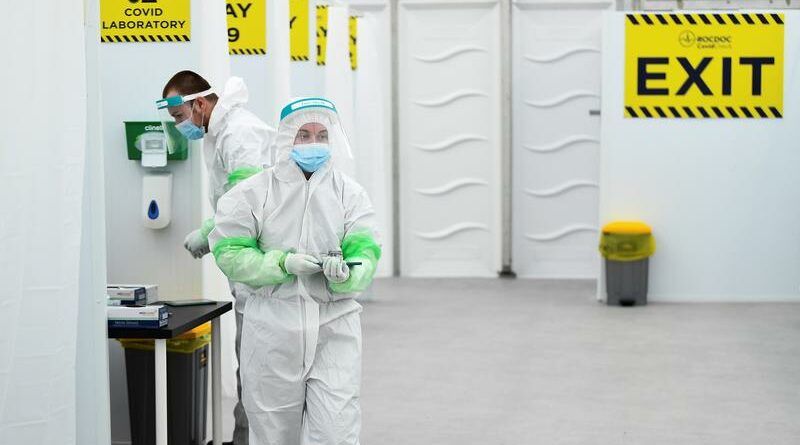 Ireland has some of the strictest travel resrictions in the European Union and last week followed neighbouring England in bringing in hotel quarantine for arrivals from countries deemed “high risk” or those without a negative COVID-19 test.

The Irish Independent newspaper reported earlier on Tuesday that officials had recommended a more than doubling of the list of high risk jurisdictions with the addition of 43 countries. It also named Italy as being among those under consideration.

Varadkar said more countries would be added but that the government had to decide first whether to exempt vaccinated travellers, examine if it had the hotel capacity and sort out issues around EU freedom of movement rules when considering including other member states.

“We have to work out all those things before we add countries like the U.S, France, Germany because that has big consequences,” Varadkar told national broadcaster RTE.

With the exception of Austria, the 33 countries currently on the high-risk list are in Africa, Central and South America. Arrivals must quarantine for up to 14 days in a hotel room, or can leave after 10 if they test negatively for COVID-19.

“Such a damaging decision for Irish tourism. Message being sent out to key overseas markets so negative. How can airlines plan? Let the vaccination programme roll out.” Irish Tourism Industry Confederation CEO Eoghan O’Mara Walsh said on Twitter. 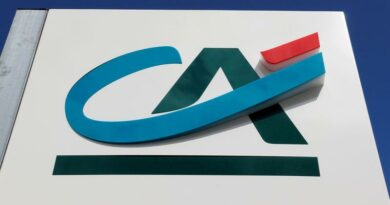