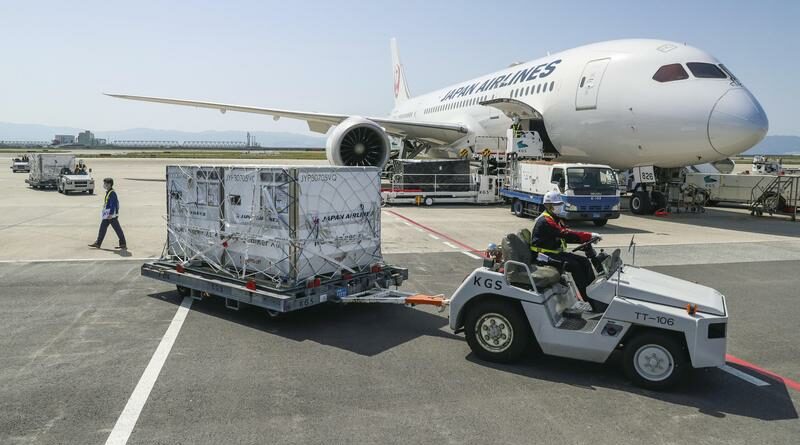 Markets
05/01/2021 coronavirus, health, japan, Mo..., US
Cargo boxes containing the first Japan-allocated batch of Moderna Inc.’s COVID-19 vaccine are unloaded from a Japan Airlines plane upon its arrival from Belgium, at Kansai airport in Osaka, Japan April 30, 2021, in this photo released by Kyodo. Kyodo/via REUTERS

TOKYO (Reuters) – Japanese regulators are set to approve Moderna Inc’s COVID-19 vaccine as soon as May 21, the Yomiuri Shimbun newspaper reported Saturday, without citing the source of the information.

Takeda Pharmaceutical Co, Japan’s biggest drugmaker, is handling domestic regulatory filing and imports of about 50 million doses of the Moderna shot, or enough for 25 million people. The first doses were flown into Japan from Europe on April 30, ahead of their official approval.

Moderna’s would be the second such vaccine to be approved for use in Japan, after the government kicked off its inoculation campaign in the middle of February using Pfizer Inc’s shot.

Progress has been slow, with less than 2% of Japan’s population inoculated so far, the lowest proportion among wealthy countries. 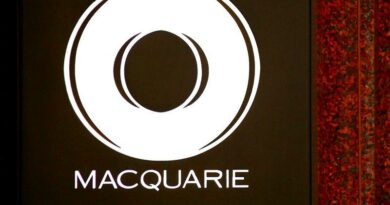