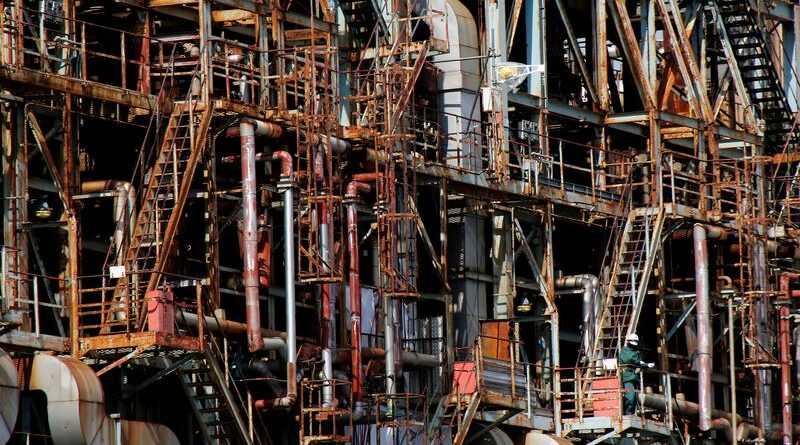 Activity in the sector was held up by resilience in output, overall orders and optimism about the year ahead, even as producers grew more wary of persisting price pressures, the Ukraine war, logistics logjams and the global economic outlook.

The final au Jibun Bank Japan Manufacturing Purchasing Managers’ Index (PMI) fell to a seasonally adjusted 53.5 in April from the prior month’s 54.1 final.

That was largely in line with a 53.4 flash reading. The 50-mark separates contraction from expansion.

“Latest PMI data pointed to a sustained expansion in the Japanese manufacturing sector at the start of the second quarter,” said Usamah Bhatti, economist at S&P Global, which compiles the survey.

“The rate of growth eased from March as firms noted softer growth in new orders and a broadly unchanged expansion in production levels.”

The PMI survey showed that input prices jumped at the strongest pace since August 2008, pushing manufacturers to raise selling prices at the fastest rate in the survey history.

That saw firms’ optimism about conditions for the 12 months ahead to drop to its lowest since July 2020.

“Though still optimistic, Japanese goods producers were increasingly wary of the continued impact of price and supply pressures, and also the impact of the war and extended lockdowns in China,” Bhatti said. 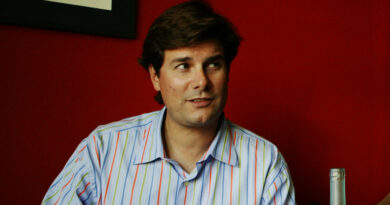