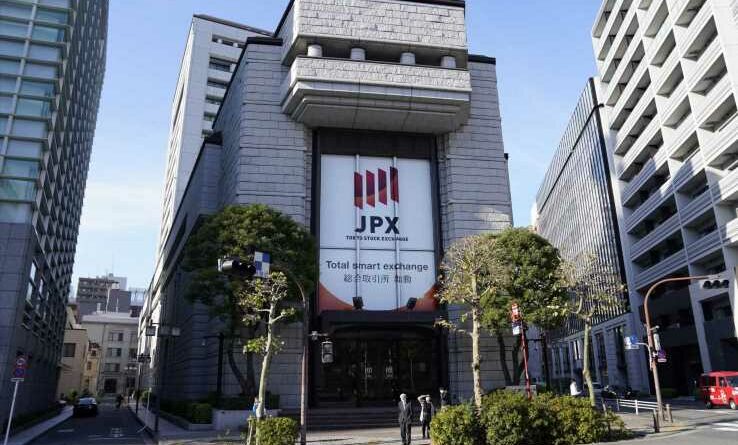 Shares in Australia also slipped, with the S&P/ASX 200 down 0.32%. The Reserve Bank of Australia is set to announce its interest rate decision at around 11:30 a.m. HK/SIN on Tuesday.

Markets in mainland China remain closed on Tuesday for the holidays.

Cathie Wood just had a rough quarter. Here’s the outlook for some of her stocks

This concentrated mutual fund is crushing the market this year. Here's how it picks stocks

The U.S. dollar index, which tracks the greenback against a basket of its peers, was at 93.824 following a recent decline from above 94.

The Japanese yen traded at 110.97 per dollar, stronger than levels above 111.1 seen against the greenback yesterday. The Australian dollar changed hands at $0.7289, largely holding on to gains after its rise from below $0.724 late last week.

Oil prices were higher in the morning of Asia trading hours, with international benchmark Brent crude futures up 0.18% to $81.41 per barrel. U.S. crude futures gained 0.13% to $77.72 per barrel.