Home » Japan's Toshiba to get proposal to go private from CVC Capital: source 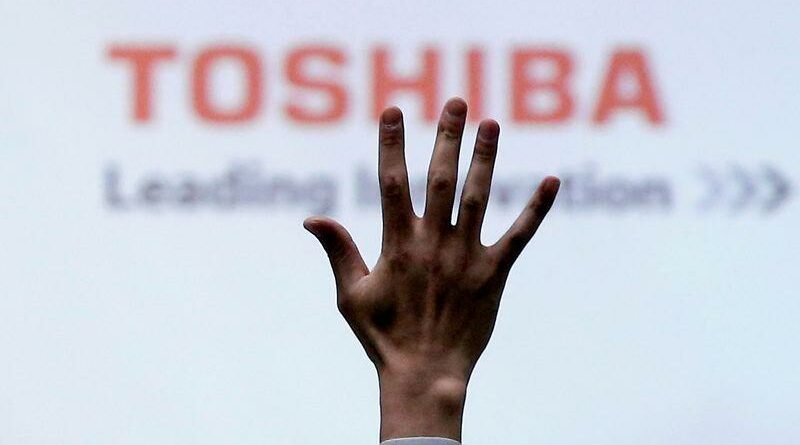 (Reuters) – Private equity firm CVC Capital Partners will propose taking Toshiba Corp private in a deal worth more than 2 trillion yen ($18 billion), a person familiar with the matter said, as the Japanese firm is embroiled in a battle with activist shareholders.

FILE PHOTO: A reporter raises his hand for a question during a Toshiba news conference at the company headquarters in Tokyo, Japan June 23, 2017. REUTERS/Issei Kato

If realized, the deal will save management of the scandal-hit conglomerate, particularly embattled Chief Executive Nobuaki Kurumatani, from scrutiny amid calls from large overseas shareholders for greater transparency and better governance.

“We’ve received the proposal,” Kurumatani told a group of reporters, according to the Nikkei newspaper. “We’ll discuss it at a board meeting” to be held on Wednesday, he added.

The Tokyo Stock Exchange suspended trading in Toshiba’s shares after the Nikkei reported the proposal earlier.

Kurumatani, a former banker at main Toshiba lender Sumitomo Mitsui Financial Group, headed the Japanese arm of CVC before joining Toshiba. One of Toshiba’s board members is senior adviser of CVC Japan.

U.S.-listed shares of Toshiba jumped 19.4% after the report.

CVC is considering a 30% premium over Toshiba’s current share price in a tender offer, the Nikkei business daily reported. That would put the value of the deal at more than 2 trillion yen based on Tuesday’s close.

CVC is looking to expand in Japan, taking advantage of large Japanese companies under pressure to sell non-core assets and improve returns to shareholders. It is buying Shiseido Co Ltd’s lower-priced skincare and shampoo brands for $1.5 billion.

An acquisition of Toshiba, one of Japan’s few manufacturers of nuclear power reactors, needs government approval.

Toshiba declined to comment on the news and CVC did not immediately respond to a Reuters request for comment.

The battle between activist investors and Toshiba management has played out in public view, and is seen as a test case for whether the established giants of corporate Japan can respond to calls for better governance.

The Japanese firm has been under pressure from activist funds since it sold 600 billion yen of stock to dozens of foreign hedge funds during a crisis stemming from the bankruptcy of its U.S. nuclear power unit in 2017. 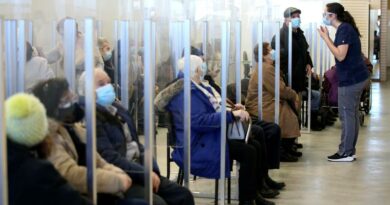