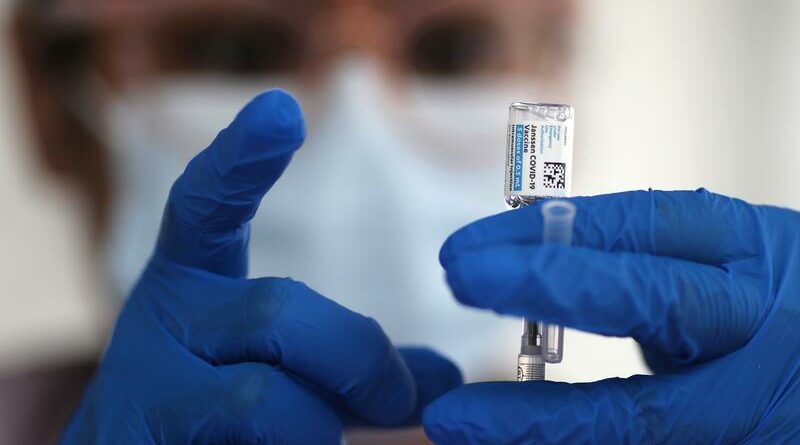 (Reuters) -Johnson & Johnson said on Wednesday it had found a problem with a batch of the drug substance for its COVID-19 vaccine being produced by Emergent Biosolutions, and said the batch did not advance to the final fill-and-finish stage.

J&J did not say how many vaccine doses the batch would have produced. The New York Times reported that about 15 million doses were ruined, without citing a source.

The Times said that workers had conflated ingredients for the J&J vaccine and a coronavirus vaccine developed by AstraZeneca Plc, which is produced at the same plant, several weeks ago.

The manufacturing misstep follows manufacturing issues at J&J, which is seen as one of the most important COVID-19 vaccines globally, because its vaccine is a single dose and requires relatively little special handling. J&J said manufacturing was on track.

J&J did not directly respond to a question about the number of doses ruined, only responding with a statement saying that the batch being produced at Emergent Biosolutions’ site in Baltimore did not meet quality standards and did not advance to the fill-and-finish stage, which is handled by another company.

J&J said the problem at the Emergent Biosolutions plant, which is not yet authorized to produce the drug substance for the vaccine, was identified and addressed with Emergent and shared with the U.S. Food and Drug Administration. J&J said it was sending more people to supervise manufacturing at the plant.

News of the setback comes at a time when the Biden administration has been trying to accelerate shipments of COVID-19 vaccines to U.S. states.

Last month, the Biden administration said it was exploring ways to increase manufacturing of J&J’s vaccine, as the expected levels of early doses were less than it hoped at the time.

J&J said it has met its commitment to deliver more than 20 million doses of its single-shot vaccine by the end of March in the United States.

Johnson & Johnson faced some manufacturing issues earlier in the year.

A European Union official in early March told Reuters that Johnson & Johnson told the bloc it was facing supply issues that might complicate plans to deliver 55 million doses of its COVID-19 vaccine in the second quarter of the year.

Emergent, which is a manufacturing partner to both J&J and AstraZeneca, referred to J&J’s statement when contacted for comment.

Astrazeneca, whose vaccine is not yet authorized in the U.S., said: “We are aware of the reports regarding the facility and we understand Emergent is investigating the matter.” 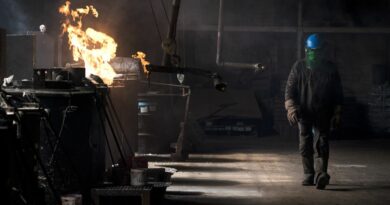 U.S. Economic Growth Moderated to 4% in Final Quarter of 2020

Oasis Petroleum files for bankruptcy as shale slump drags on