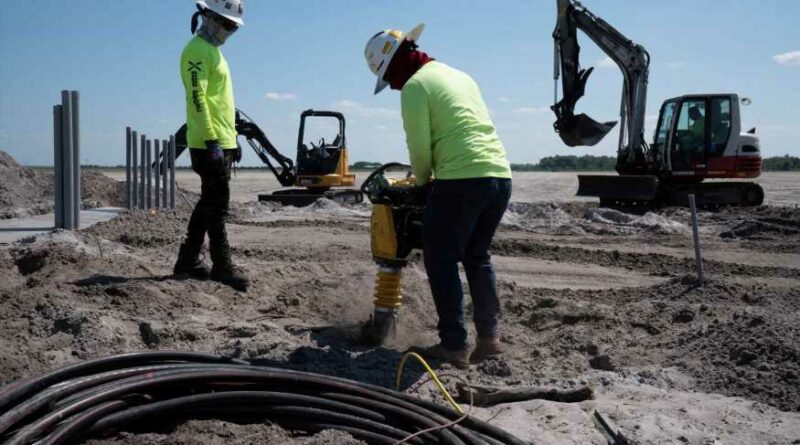 June jobs growth is expected to outpace May and more Americans rejoined the workforce, even as companies continued to struggle to find employees to hire.

Economists expect nonfarm payrolls grew by 706,000 jobs in June and the unemployment rate fell to 5.6% from 5.8%, according to Dow Jones. That compares to 559,000 jobs created in May. Average hourly earnings are expected to have jumped 0.3% in June over May, and on a year-over-year basis were expected to rise by 3.6%, after a 1.98% increase in May.

"I think June is the last month where the numbers are going to be severely constrained by the [labor] supply issue," said Stephen Stanley, chief economist at Amherst Pierpoint. "The supply issues won't go away but it will start to dissipate."

Hiring has not been nearly as robust as economists had been expecting, and Stanley said there are several factors behind the worker shortage. For one, some workers remain concerned about the virus and do not yet feel comfortable at work as vaccines continue to get rolled out. Others are likely waiting until September when children return to school before rejoining the work force.

But Stanley also said the enhanced $300 weekly unemployment benefits from the federal government is a factor, though some states are curtailing the extra payments which expire for everyone in September.

There are some encouraging signs, like far fewer first-time unemployment claims, which fell to 364,000 last week, the lowest pace since March 2020.

"I think there will be room for much bigger increases, not just in restaurants but across the board, and people will start to come back to the labor market in bigger numbers," said Stanley. "I think the monthly gains are going to pick up from here … Everybody's pointing to September as the big month, and I think that's right, mainly because of schools going back."

Stanley said the June employment report has historically been impacted negatively by the end of the school year, when workers are furloughed. But this year since many schools were not fully opened, and there won't be big layoffs, that seasonal factor may show up as a positive.

"My guess is we could actually see close to 1 million a month in July and August, and then ramping up further in September with the education pop coming in, to well over 1 million," Stanley said. "If that happens, from June through September, that's another 4 million [jobs]. You're not getting to the February 2020 level, but you're getting a lot closer."

Citigroup economists expect 860,000 jobs were added in June. They said if hiring was stronger, that could impact expectations for the Federal Reserve.

"Fed officials have recently focused more on the strong labor demand backdrop and have been somewhat less concerned by weaker-than-expected employment readings resulting from labor supply shortages," the Citi economists noted. "This suggests to us that the larger market reaction would be in the event of an upside surprise" of more than one million.

The Citi economists said if June's report is strong, it may be that the more robust labor market the Fed expects in the fall could have started to appear early. Markets could react more if the data is stronger-than-expected since it may trigger an earlier than anticipated move by the Fed to slow down its bond buying, or quantitative easing program.

"A stronger June employment report would help solidify expectations for a tapering announcement at one of the next few FOMC meetings," the Citi economists noted. The beginning of the slow winddown of at least $120 billion a month in QE purchases would be a signal that the Fed's next move could be to hike interest rates once the bond program is ended.

June 'double-digits' better than May

Tom Gimbel, founder and CEO of LaSalle Networks, said that what he sees in his nationwide staffing and recruiting business suggests that June was a strong month for job growth, and the improving trend looks like it will continue.

"What we've seen in June is there's usually a summer lag historically, but we haven't seen that this June," he said. "We saw continued upward growth. It was double-digits what May was."

Gimbel said he's also seeing a very rapid rate of conversions for workers who are temporary to permanent status. "It's happening at a 50% higher rate than it was pre-Covid. That's happening in the areas of accounting, admin, clerical and human resources," he said.

Gimbel's business focuses primarily on white collar jobs, and he's seen interest by companies across a broad spectrum of industries. "Primarily, it's still service businesses leading the way, but we're seeing so much manufacturing as well," he said.

The type of jobs being filled are also a good sign for future labor market strength. "Accounting is one of our largest business practices. That's for accountants, financial analysts," said Gimbel. "What we're seeing is companies are investing in back office infrastructure vs. sales and IT, which means companies are preparing for large-scale expansion."

In the latest Labor Department job openings report from April, open positions soared to a record 9.3 million as the economy recovered from the worst of the pandemic. Job availability surged 32.7% in leisure and hospitality, the sector hurt most by the pandemic.

As of May, employment in leisure and hospitality was still down by 2.5 million or 15% from February 2020. That is an area that is expected to show a large amount of hiring. 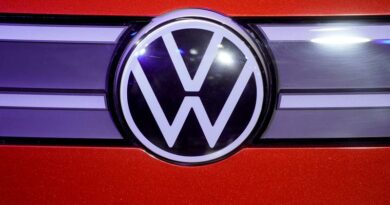