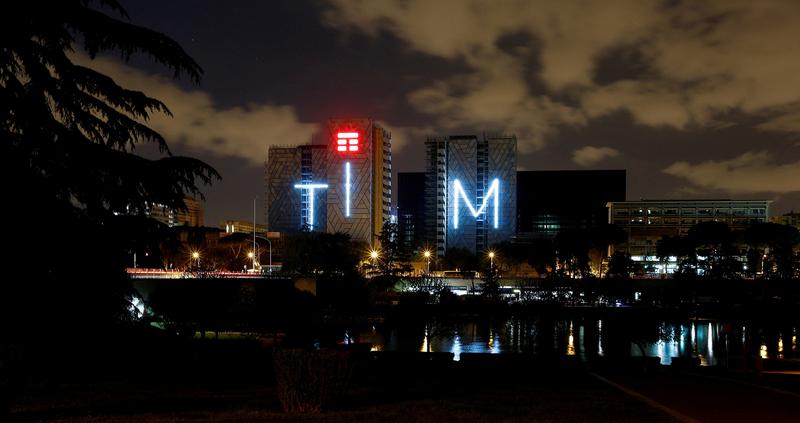 MILAN (Reuters) -U.S. fund KKR said on Monday it expected to be able to take a decision on its takeover approach for Telecom Italia (TIM) only after a due diligence process but it had set no deadline to start its analysis.

Asked by market regulator Consob to clarify whether it would still proceed with the offer if TIM’s board failed to take a stance on it, KKR said the board’s assessment would not affect the timing of the bid.

TIM, which lost its fourth chief executive in six years a week after KKR submitted its proposal on Nov. 19, is yet to grant KKR access to its books.

Corriere della Sera reported on Tuesday that TIM’s board was unlikely to allow KKR to start the due diligence analysis when it meets on Friday to discuss the bid.

Former TIM CEO Luigi Gubitosi had urged the board to set up a data room for KKR, which he said could be readied in 48 hours, before relinquishing his CEO powers.

“KKR’s approach is friendly and KKR intends to engage as soon as possible with TIM’s board to win its support for the bid,” KKR said in a note.

The U.S. fund has made its offer contingent on backing by TIM and Italy’s government.

Former Wirecard boss Braun to be quizzed by German lawmakers 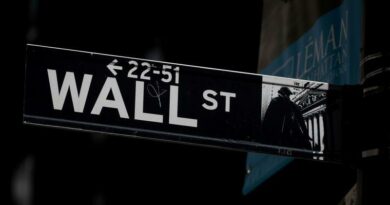