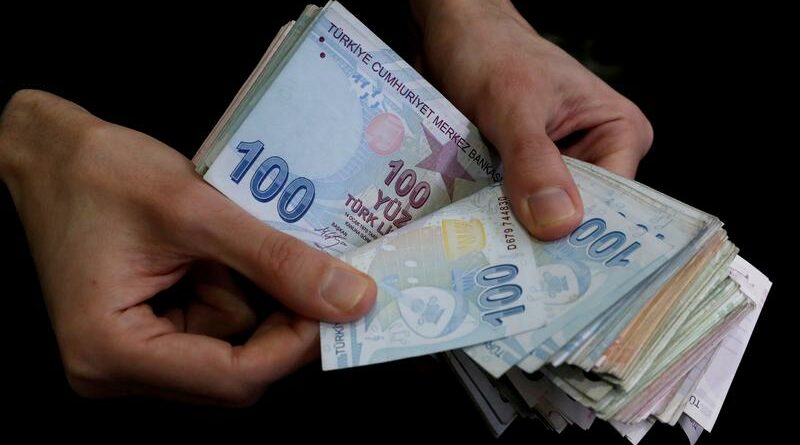 The currency, prone to abrupt depreciations and an emerging-markets laggard for several years, closed at a session low of 8.8995 per dollar, compared to its previous record low close of 8.775 in late June and intraday low of 8.88 from early June.

The central bank’s abrupt move on Thursday to ease monetary policy as Erdogan has sought, despite a run-up in inflation, sparked an almost 3% drop in the currency this week. This month’s drop is 6.5% so far.

After a currency crisis in 2018 and a series of smaller selloffs, the lira has shed two-thirds of its value in five years, eating into the earnings of Turks who have also faced double-digit inflation for most of that period.

On Thursday, the lira dove in volatile trading when the central bank slashed its key interest rate by 100 basis points to 18%, despite headline inflation of 19.25% last month, well above a 5% target.

The bank cited core price measurements, which had dipped below 17%, but provided no guidance on policy. Barclays, JPMorgan and Goldman Sachs said they expect more rate cuts in coming months.

“This sharp fall in the lira is a clear signal from market participants that the central bank could be making a policy mistake at a time when headline inflation is so high,” said Piotr Matys, senior FX analyst at InTouch Capital Markets.

After a years-long exodus of foreign funds from Turkish assets, the lira’s fate is largely in the hands of local businesses, investors and savers.

Turks’ forex and gold holdings have steadily risen in recent years to hit a record of more than $238 billion this month, as locals hedged their savings.

“The central bank’s decision put the lira under serious selling pressure. But seeing it as an opportunity, locals’ forex sales of at least $1 billion was the main factor limiting the losses,” said a trader who requested anonymity.

Locals also bought lira in March when it plunged after Erdogan fired a hawkish central bank chief and installed Sahap Kavcioglu as governor.

Analysts said that if the bank cuts rates too sharply, it will either need to return to tightening or prompt state banks to intervene to protect the lira.

Foreign investors hold just over 5% of Turkish government bonds, down from more than 20% five years ago. 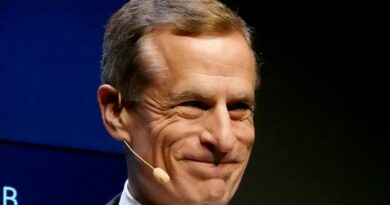 Fed's Kaplan: will be 'a while' until U.S. reaches full employment